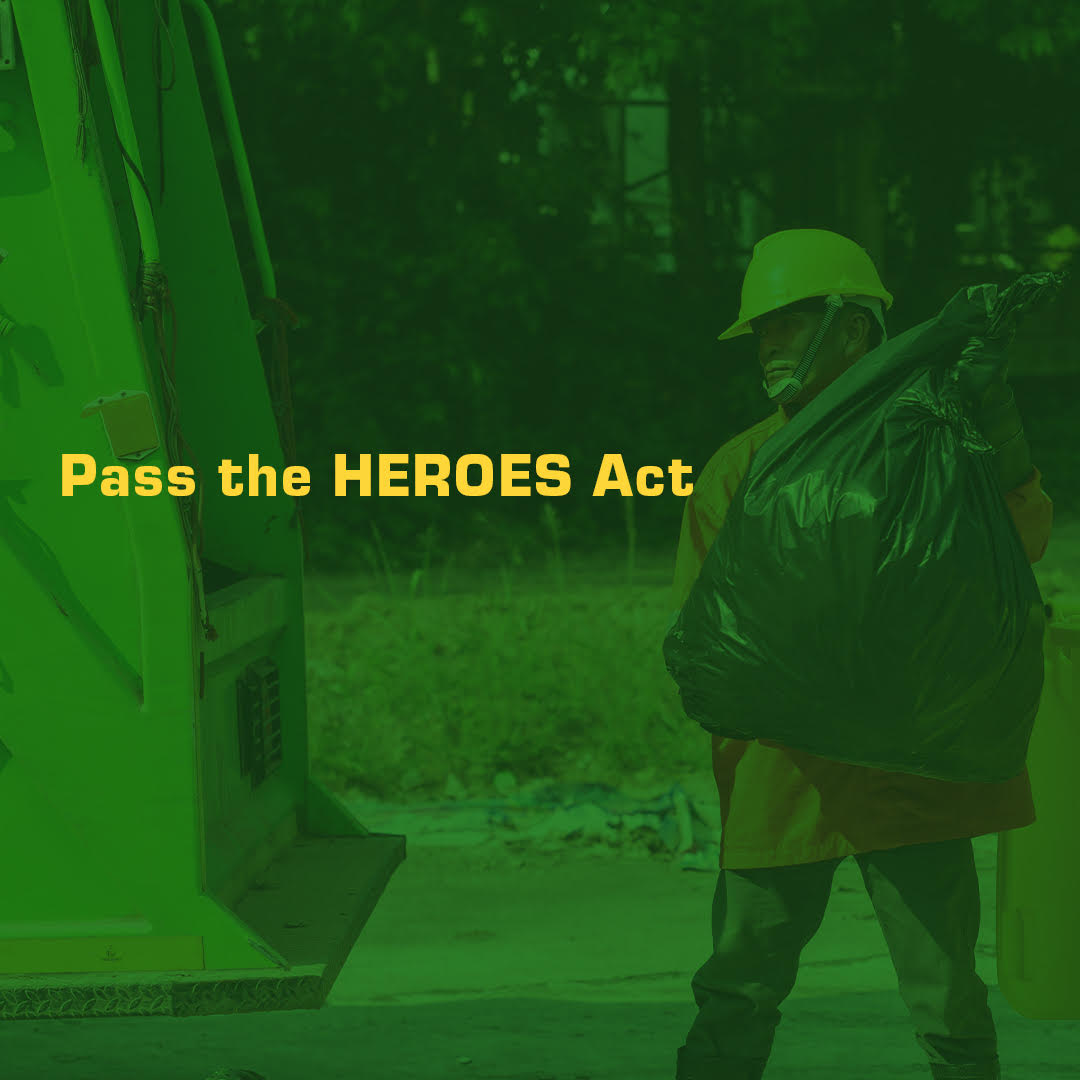 Re: Help us Pass the Heroes Act

Sisters and brothers, the U.S. House of Representatives is set to vote tomorrow (Friday, May 15) afternoon on the Heroes Act, a $3 trillion stimulus package that includes hundreds of billions in funding for schools and state and local governments. We need your help to make sure the Heroes Act passes.

Representatives Joyce Beatty (D-03) and Steve Stivers (R-15) joined me and State President Lois Carson on a press call today to talk about the need to pass a robust stimulus package that will fund our schools and state and local governments. The representatives and the media also heard from OAPSE members Tim Warren, a bus driver for Nelsonville-York City Schools, and Donna Ragland, a food service manager at Columbus City Schools. Tim and Donna were able to tell their stories of working during this health emergency to prepare and deliver food to thousands of children.

Both Beatty and Stivers agree that we need to fund critical public services. They are both calling for billions to come to Ohio with no strings attached. That will allow school districts and local governments to spend the money as they see fit to fill budget holes. And our local unions will expect to be meaningfully engaged in the process of allocating those funds.

We are asking for you to urge your member of Congress to support the Heroes Act. Click here to find your representative, and then use the list below to call his or her office. Tell them to support public workers and the families we serve by supporting the Heroes Act.

And call Senator Rob Portman at 202-224-3353 and urge him to support the package that is voted out of the U.S. House. Senator Sherrod Brown has committed to stand with us on a stimulus package, and we thank him for always being with OAPSE members.

We need this stimulus relief. In my 42 years with OAPSE, I have seen three major challenges: the privatization fights of the 1990s, the Senate Bill 5 fight in 2011, and this COVID-19 health emergency.

During March and April, the state took in $1 billion less in tax revenue than they had budgeted for. As a result, cuts were made to every school district in Ohio for the academic year ending June 30.  We expect deeper cuts to come. That is why passage of the Heroes Act is so critical. That money will fill some budget holes.

OAPSE will continue to work with Governor Mike DeWine, the Ohio Department of Education and other critical agencies to protect your pay, benefits and job security. We are going to be here for OAPSE members and your families.

Take a look at the video below for a message about our future together.

And stay safe and well.