The elected State Officers are the State President, State Vice President and the State Secretary. The State Treasurer/Executive Director is appointed by the State Executive Board. 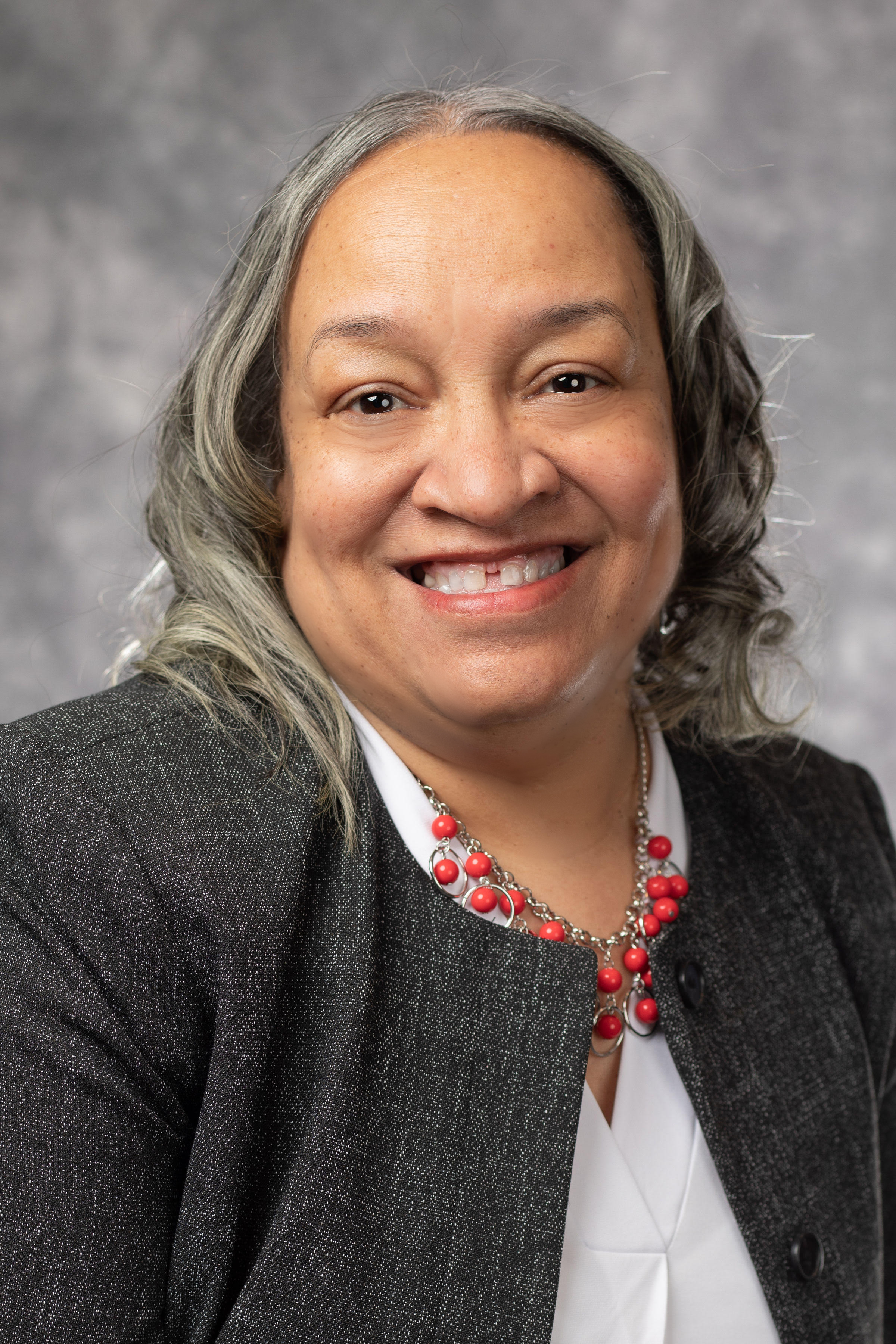 Lois Carson is State President of OAPSE. She was re-elected to that post in 2021. She is the former State Vice President, a position to which she was elected in November 2015. Lois has been a member of the union’s statewide executive board since 2013, serving as the Central District Executive Board alternate and board member before moving to State Vice President. Lois has been a secretary at Columbus City Schools for 32 years and currently works in the Department of Higher Education. In 2010, she was elected president of the Columbus School Employees Association (CSEA), made up of 11 local unions with more than 3,000 members who work in the Columbus City Schools. Lois is a past  vice-president of OAPSE Local 150, the union for Columbus City Schools’ secretaries, and is also past president of that local union.

She is an Ohio AFL-CIO vice president. She is also an active member of the Coalition of Black Trade Unionists (CBTU), A. Philip Randolph Institute (APRI), the Coalition of Labor Union Women (CLUW), and the National Association for the Advancement of Colored People (NAACP). Lois is a graduate of Columbus City Schools. She studied Secretarial Studies and Office Administration at Columbus City School Adult Education and Early Childhood Education at Columbus State Community College. Lois was married for 27 years and has four children with her late husband. She enjoys spending time with her four grandchildren. 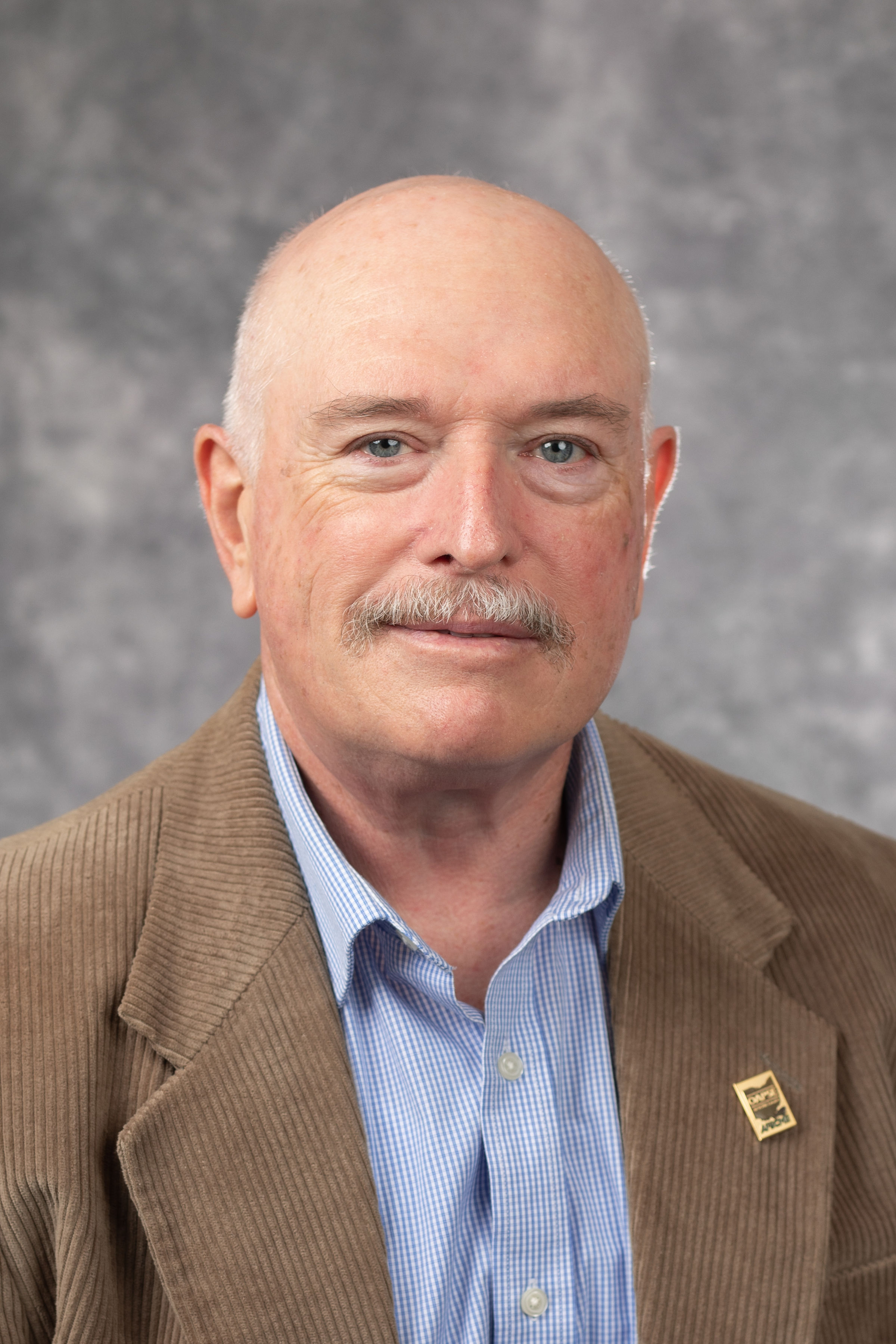 Mike Lang was elected by the State Executive Board as the new OAPSE State Vice President in 2019. He was elected to a four-year term in 2021. A 10-year OAPSE Local 470 leader at Mount Vernon City Schools, Mike had served as North Central District State Executive Board alternate since 2016. He started with Mt. Vernon City Schools in 2009 as a custodian, but the majority of his decade with the district has been as a computer technician. Mike is from a union family and was a member of the International Association of Machinists and Aerospace Workers at Cooper Energy Services. After a plant layoff, he worked at a cabinet manufacturing company, where he was active in union organizing campaigns. Mike was hired at Mount Vernon City Schools in September 2009 and signed a union card immediately. Within a few months, he was vice president of that local, which is the union for more than 120 workers in the district. Mike has served as Local 470 president since 2014 and was elected North Central District vice president in 2019. He is a graduate of Mount Vernon City Schools. Mike and his wife, Dianna, are parents of one son. 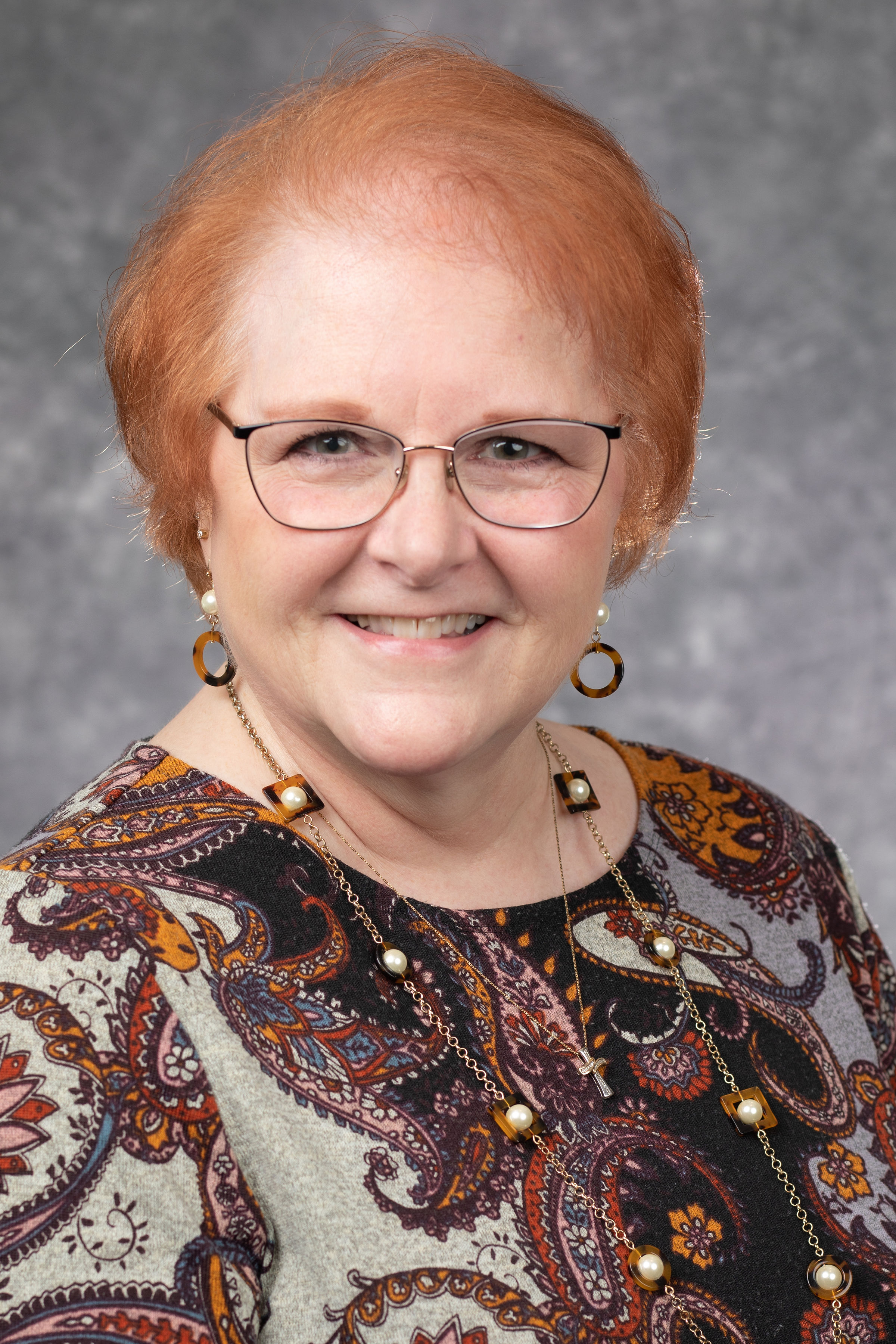 Sandra Wheeler is OAPSE State Secretary, a position she was elected to in 1991. Sandy was re-elected to that post in 2021. Sandy has been a secretary in Lima City Schools for 35 years. She previously served as the Northwest Central District State Executive Board alternate for one year. Sandy has held the position of president of Northwest Central District since 1990 and has been the president of Local 306, the union for Lima City Secretaries, since 1987. Sandy is president of OAPSE Making a Difference, Inc., the union’s charitable organization that works to reduce childhood hunger for students across Ohio. She represented OAPSE as a member of the AFSCME International Union’s Women’s Advisory Committee. She also served as an AFSCME representative to the National Executive Board of the Coalition of Labor Union Women (CLUW). She formerly served as one of the two appointed positions as the Northwest Central District PEOPLE Coordinator on the State PEOPLE Committee. Sandy is a member of the Ohio AFL-CIO’s Northwest Area Labor Federation’s (ALF) Executive Board and is a former trustee of the West Central Labor Council (CLC). Sandy and her husband, Ivan, have two children and six grandchildren. 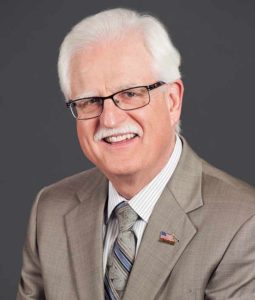 Joseph P. Rugola has served as the Executive Director of the Ohio Association of Public School Employees (OAPSE) since 1988. Prior to his appointment as Executive Director, Joe served as the union’s Field Director and as a Field Representative. Under his leadership, OAPSE has grown from just over 25,000 members to more than 34,000. Since 1988, Joe has served as an International Vice President of the 1.6 million-member American Federation of State, County and Municipal Employees (AFSCME). Joe served as Chairman of the Ohio AFL-CIO’s Task Force on Political Action, where he created the “Take Back Ohio” program. He is a Vice President of the Ohio AFL-CIO, and in April of 2007 was elected as the federation President, a position he held until 2011. Joe is an at-large member of the Democratic National Committee and an elected member of the Ohio Democratic Party State Executive Committee from the 3rd District. Joe is recognized in the trade union movement and among educators as one of Ohio’s most vocal and effective advocates for working families and strong public education.He is a graduate of The Ohio State University, earning his degree in Political Science in 1972.