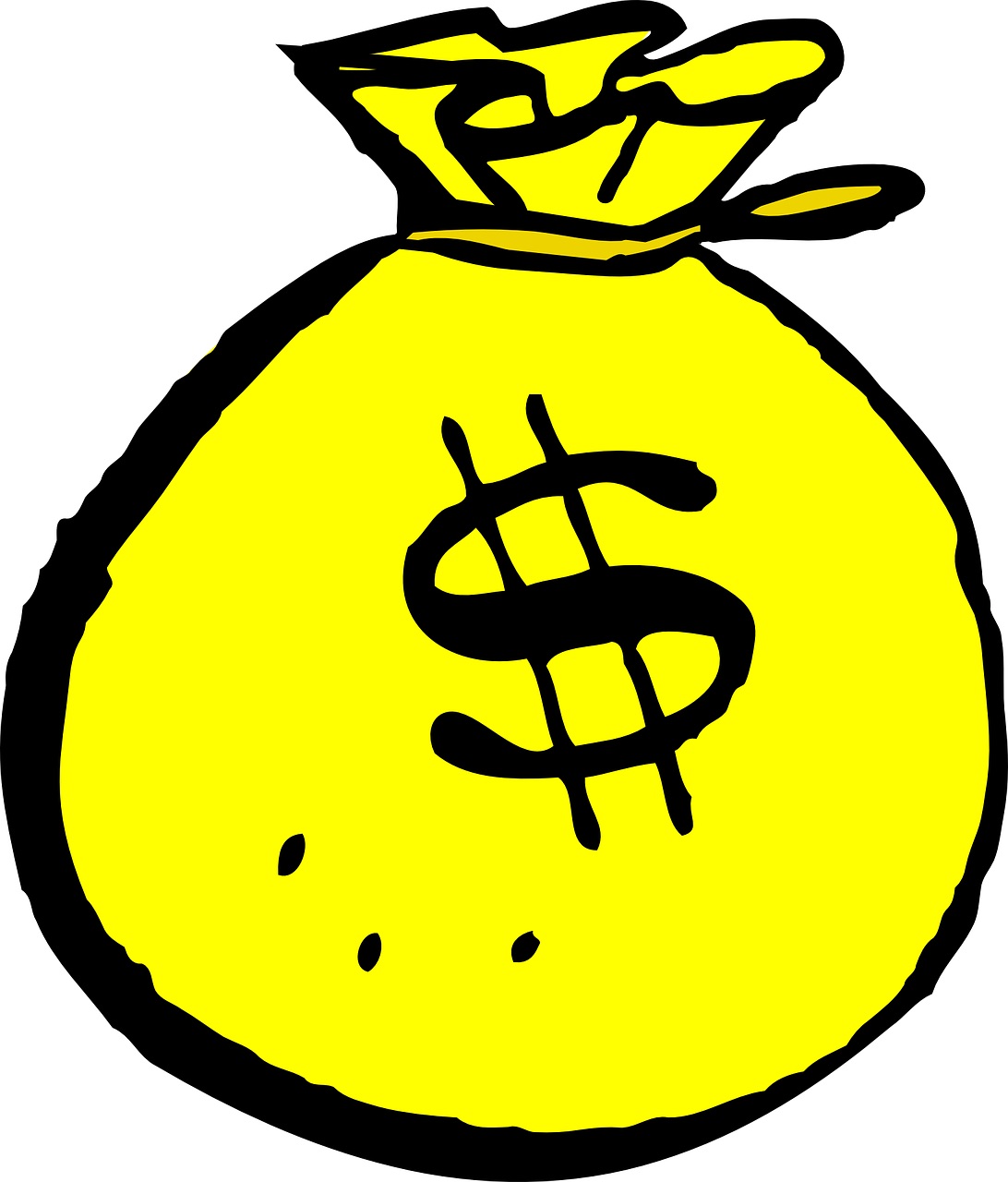 Ohio has a new two-year state spending budget, even though it took legislators almost three weeks longer than state law allows to finalize it and have the governor sign off.

Among the highlights is good news for the free college program offered to OAPSE members. The budget provides a one-year phase-in to changing the SSI (State Share of Instruction) formula for community colleges. This will allow OAPSE’s partner, Eastern Gateway Community College, time to prepare for the change so that our members are not affected and can continue to enroll in the program that gives two years of free college.

The budget includes $675 million for wraparound wellness services for at-risk students, which can be utilized for things such as mental health treatment, counseling, tutoring and after-school programs.

The two-year deal creates a one-year moratorium on the creation of new Academic Distress Commissions (ADCs). The Ohio Department of Education is now  prohibited from creating new ADCs prior to October 1, 2020.
The three current ADC districts — Youngstown, East Cleveland, and Lorain —  remain under state control.

Governor DeWine vetoed 25 items in the budget, but the top lines of what he signed off on are: