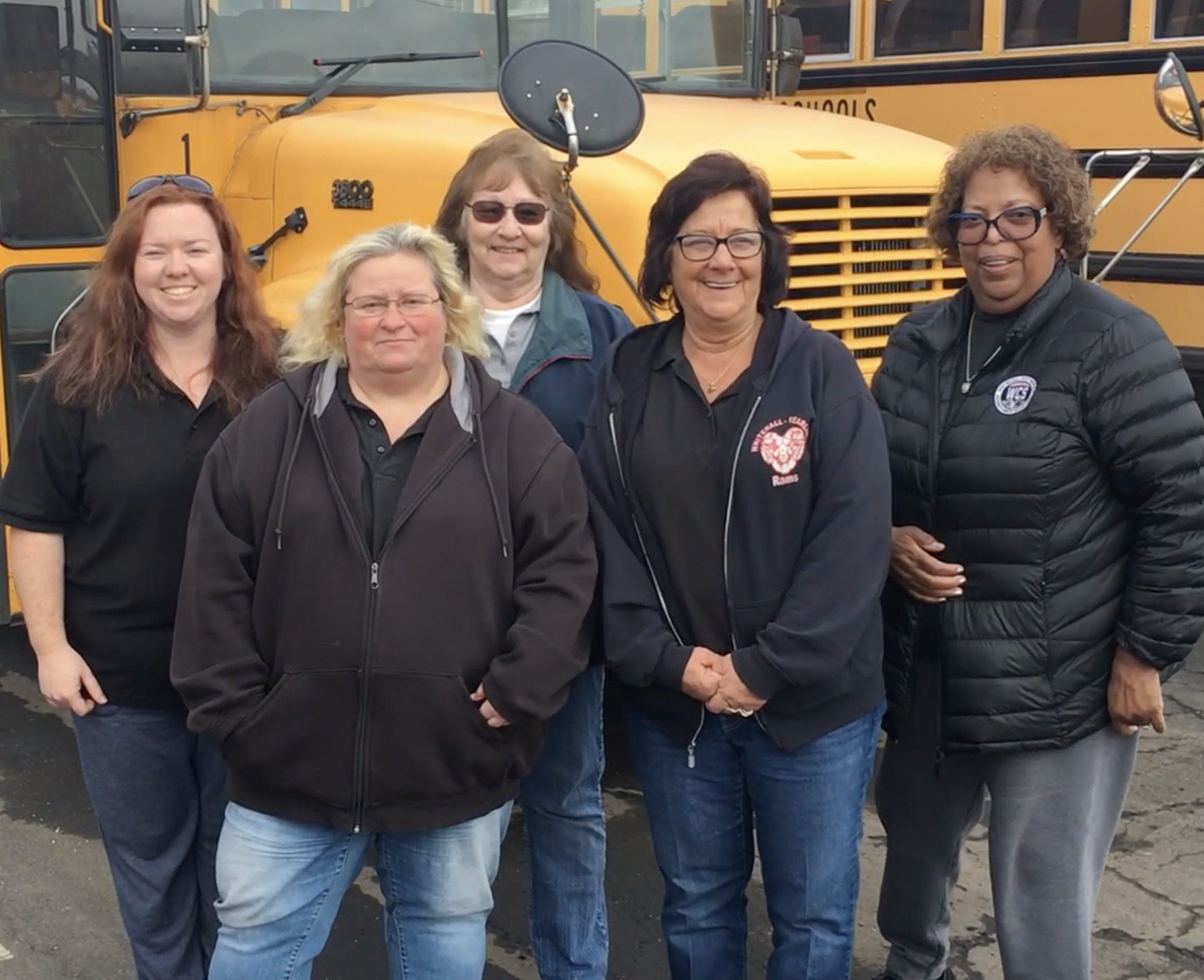 Just in time for the June 30 deadline, the Republican-controlled legislature passed the 2018-2019 Ohio biennial budget, which includes cuts to local governments and to hundreds of public school districts across the state.

OAPSE members who want to see how their school districts fared in the final budget can take a look here.

Overall, more than 156 school districts lose money in this budget. In addition, 218 districts are flat-lined with frozen funding. And those school districts that receive an increase will find on average only small bumps – less than 3 percent – in additional funding.

Governor Kasich released his two-year budget in February, and the legislature spent four months debating spending priorities. The bottom line after all that time and testimony is that public education dollars were cut and funding for charters and vouchers was increased.

In fact, while funding for public school remains below historic levels, charter schools will receive more than $1 billion in tax dollars – a record in Ohio.

And the state’s voucher program gets a 24 percent increase in the first year of the budget, and another 24 percent hike in the second year.

“This really shows the priorities of our governor and the legislature. And it is a reminder that elections have consequences. The people of Ohio elected these lawmakers, and this budget reflects the views of the governor and those elected officials who hold majorities in the Ohio House and Ohio Senate. They believe in weakening public schools and funneling tax dollars to private and for-profit charter schools. And they believe that private and religious schools should get voucher payments when parents choose them over public schools,” said Randy Weston, OAPSE director of political action and legislative affairs.

“This really is like déjà vu all over again,” said Weston. “This is Kasich’s fourth budget as governor, and in each one, he has advocated cutting taxes for the richest Ohioans and starving public services like public education, libraries, public hospitals, city and county governments and early childhood education.”

Weston also noted that when Kasich is confronted by the devastation caused by cuts to public schools and local governments, “He advises them to just pass local levies to make up the difference. So he is just passing these costs on to our communities – and acting as if local levies are easy to pass!”

Ohioans are willing to support their local schools, he said. But since Kasich took office, they have been paying a much bigger share of the education-funding burden. Since 2010, when Kasich first took office, Ohioans are paying at least $668 million more in school property taxes each year.

“And we are completely ignoring the DeRolph Ohio Supreme Court ruling that says it is unconstitutional to rely so heavily on property taxes to fund our schools,” Weston said.

Our local communities will also feel the budget pinch, as the new spending plan strips $35 million to cities and sends it to the state, shifts another $24 million from cities to townships and small villages and eliminates $20 million through doing away with a local government grant.

Kasich also cuts the state’s share of transportation dollars for public schools from 50 percent to 37.5 percent, “meaning less money to fund the work of OAPSE’s thousands of bus drivers and aides. This money will have to come from somewhere because school districts are obligated to transport kids safely to and from school. It just throws the problem in the lap of local school districts,” Weston said.

He added that districts will lose more than $11 million in special education dollars, and they will lose additional money because of the expansion of EdChoice – the vehicle for charter schools and vouchers.

These cuts are part of a long-term plan to redirect resources and reconfigure our tax system. According to Innovation Ohio, a think tank that specializes in Ohio budget and education issues, and media sources from around the state:

*Since 2010, the state has cut school funding by $1 billion and state funding going to local communities have been cut by almost $2 billion.

*Sales and property taxes have increased.

*Income taxes have been cut for millionaires and billionaires.

*Ohio has not been creating jobs, and 2016 was the worst year on record for Ohio job creation. Fewer jobs mean less income tax dollars collected.

*Ohio is the country’s leader in heroin and opioid overdoes.

*Tax breaks go to the wealthiest Ohioans and to small businesses, which pay NO TAX on the first $250,000 in income and only 3 percent on income over that number.

“So the result of all these factors is less tax money going to fund critical programs for Ohio families. And Kasich and the legislative leaders left nearly $1 billion in the state’s “rainy day fund”. I think most mayors and school boards will say it’s been storming for years,” Weston said.