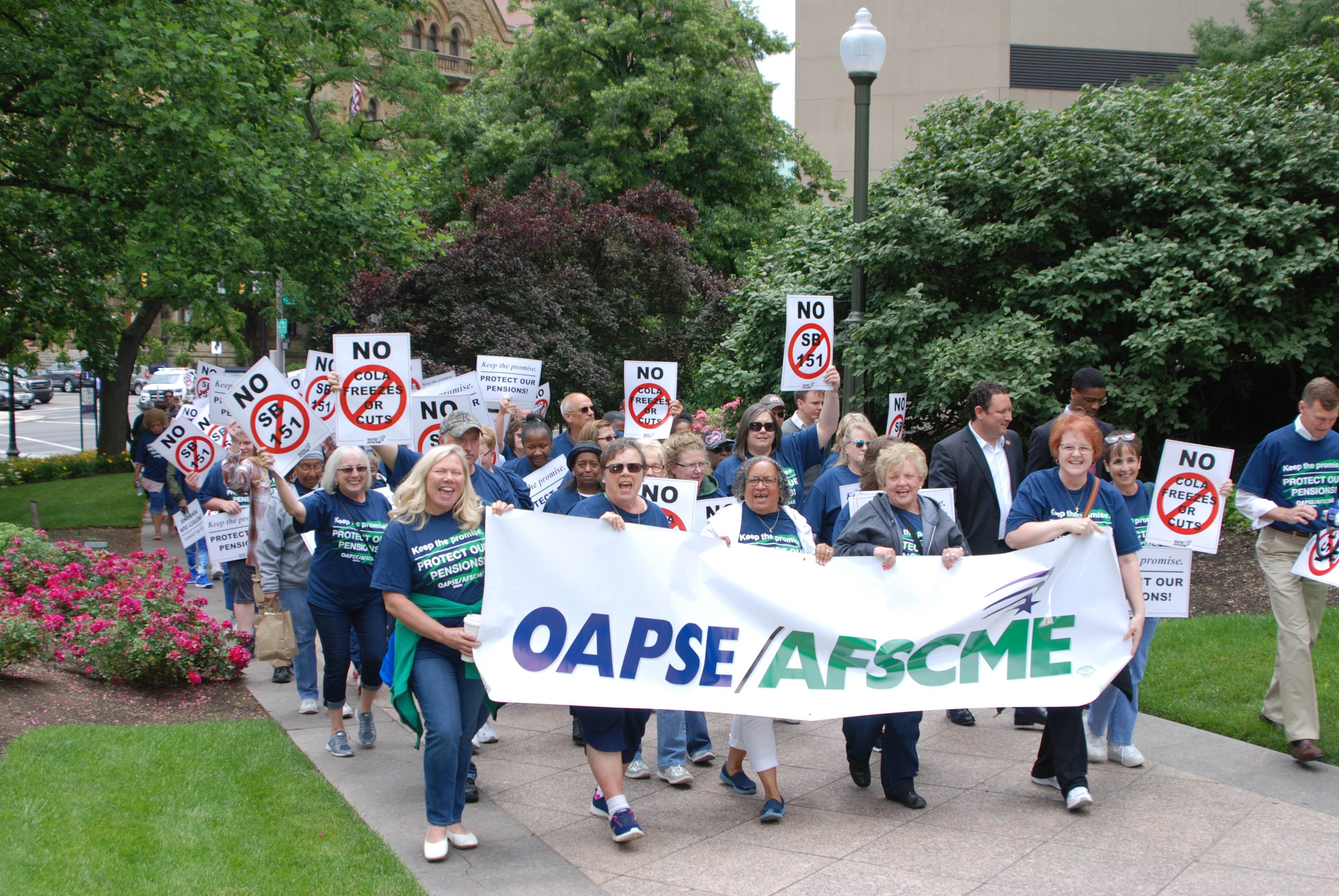 The U.S. Supreme Court’s decision in the Janus v. AFSCME Council 31 is unfortunate and wrong, but it doesn’t change the mission of OAPSE: to work for justice and dignity for all workers in our public schools, libraries and other public institutions and to fight for our members, who provide critical services for families, children and the disabled.

While public sector unions can no longer collect fair share fees from non-members for the work we do, our goal will not change. We will keep fighting for strong contracts, fair wages, good health care benefits and retirement benefits that allow us to live with dignity after our working days are over.

“Unions are still the best vehicle for workers to achieve a middle-class life, and we will never stop fighting for our members. This Supreme Court decision doesn’t change our mission, and it won’t stop our members from staying union strong and working together to win justice for themselves and their coworkers,” said OAPSE Executive Director Joe Rugola.

“The politics of this decision are obvious. Justice Alito even says in his opinion that unions are powerful and get things done for our members. That’s what the anti-union forces are afraid of: that our collective voice on behalf of workers will mean better pay and benefits for working people,” Rugola said.

The major international public sector unions issued a joint press release, which you can read below with comment from our International President Lee Saunders.

WASHINGTON — The following statement was issued by leaders and members of NEA, AFSCME, SEIU and AFT following the decision by the U.S. Supreme Court to rule against working people and in favor of billionaire CEOs and corporate interests in Janus v. AFSCME Council 31, holding that requiring fair-share fees in the public sector violates the First Amendment of the Constitution.

As millions of American workers recommit to their unions and launch new organizing drives and as support for labor unions has risen to its highest level in years, it is shameful that the billionaire CEOs and corporate special interests behind this case have succeeded in manipulating the highest court in the land to do their bidding. This case was nothing more than a blatant political attack to further rig our economy and democracy against everyday Americans in favor of the wealthy and powerful.

Public service workers — teachers, social workers, firefighters, 911 operators — are more determined than ever to stick together in their unions. Unions remain the most effective vehicle for the power in numbers working people need to secure their rights and freedoms, and provide a pathway to the middle class. We will remain a strong and vibrant force for working people, and will continue fighting to sustain our families, improve our workplaces and to make our communities stronger regardless of the court’s ruling.

Today’s decision sends our economy in the wrong direction. But it is also a rallying point. We call on elected leaders and candidates to do everything in their power to make it easier to unite in unions and build more power for all working people.

“Unions will always be the most effective force and vehicle to propel working people into the middle class. Despite this unprecedented and nefarious political attack — designed to further rig the rules against working people — nothing changes the fact that America needs unions now more than ever. We are more resolved than ever to fight like hell to win for our members and the communities they care so much about. AFSCME members don’t do this work to get rich. They do it because it’s a calling — and for that service, they deserve respect. They deserve the same freedoms as the CEOs and billionaires who continue to rig the rules against everyone else. The American labor movement lives on, and we’re going to be there every day, fighting hard for all working people, our freedoms and for our country.” —Lee Saunders, President, American Federation of State County Municipal Employees (AFSCME) 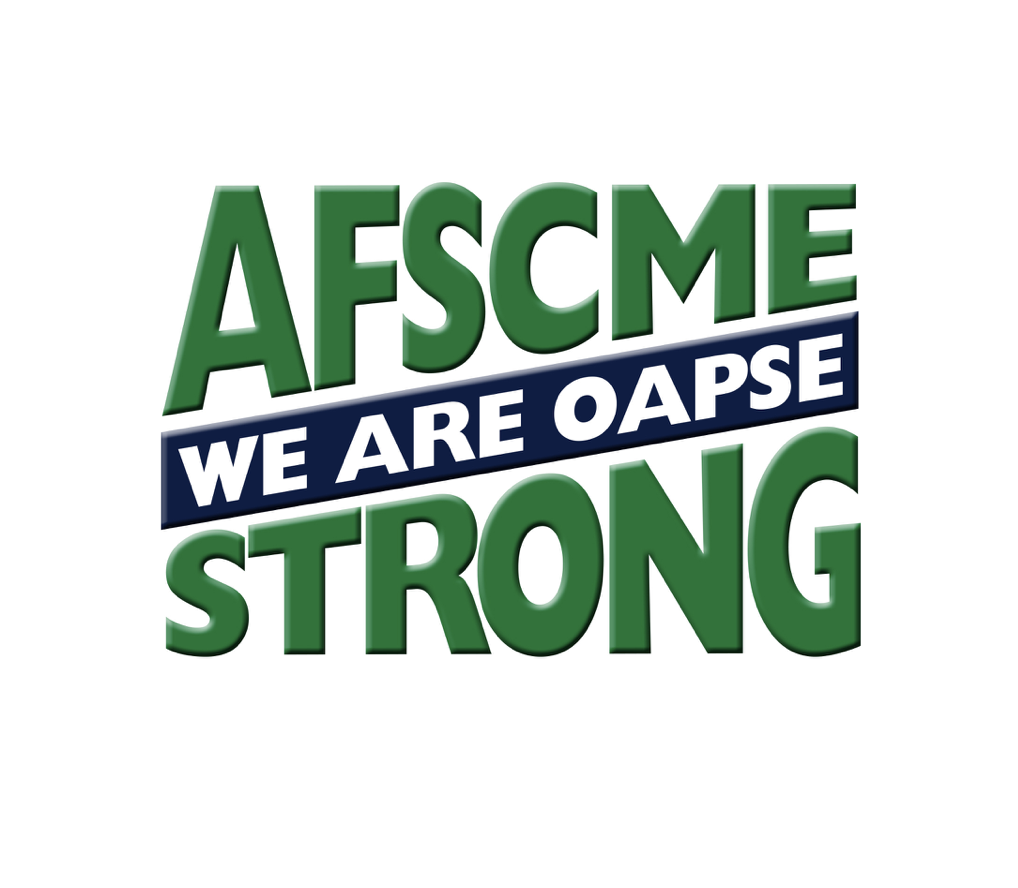