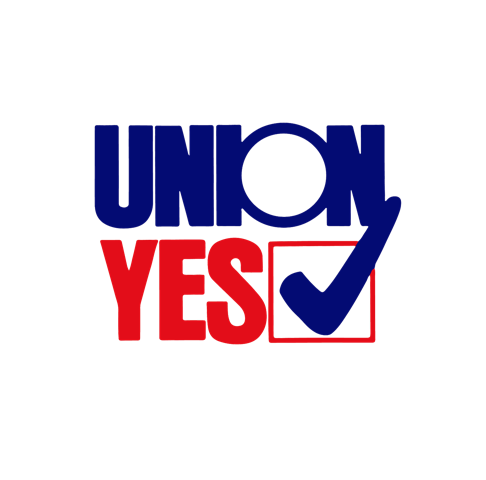 As we mark Labor Day 2018, some good news for unions from Gallup: 62 percent of Americans view unions favorably. That’s the highest favorability rating for unions since 2003.

“This comes at a time when the U.S. Supreme Court is ruling against unions and when so-called right-to-work laws are being proposed in Ohio and passed in other states, so organized workers are appreciating the roles of unions and what we do to impact wages, benefits and working conditions,” said Joe Rugola, executive director of OAPSE/AFSCME Local 4.

To read in detail about the Gallup poll results, click here.

But these numbers also reflect what AFL-CIO President Richard Trumka calls “waves of collective action” such as the recent victory in Missouri, where voters stood with union members and overwhelmingly rejected a right-to-work ballot initiative.

In 2017, the right-to-work law passed Missouri’s Republican Legislature and was signed by then-Gov. Eric Greitens. In response, unions gathered enough signatures to put the issue on the ballot as a statewide referendum, effectively killing the law pending the outcome of the election. The rejection of Proposition A — by a margin of 67-33 — effectively kills the law.

“We had our own issue here with Senate Bill 5 just a few years ago, when the Ohio legislature tried to gut our collective bargaining rights and weaken our unions and our voices at work. Public- and private-sector union members from across Ohio joined together and spoke with one voice against the Republican-led legislature. We collected 1.3 million signatures, put Issue 2 on the ballot, and then won on election day by a margin of 62-38,” Rugola said.

Since that historic referendum in 2011, organized labor in Ohio has remained united, and unions are working hard to elect candidates who “support workers and our right to belong to our unions,” said Rugola, who is chairing the Ohio AFL-CIO Labor 2018 political program.

Thousands of union members are participating in rallies, knocking on doors, making phone calls and having one-on-one conversations with co-workers, family, neighbors and friends about the importance of voting this fall.

“Of course, it’s important that union members support the candidates who support labor unions, our members and our issues. Rich Cordray and Betty Sutton top the list of those candidates. They are proven champions of working families, and we are committed to electing them and the entire ticket of pro-union candidates,” he said.

To find out how you can help elect pro-union candidates, click here to visit the Ohio AFL-CIO Facebook page.

And be sure to take some time this weekend to celebrate Labor Day, the trade union movement and all of those who came before us and helped build the middle class.