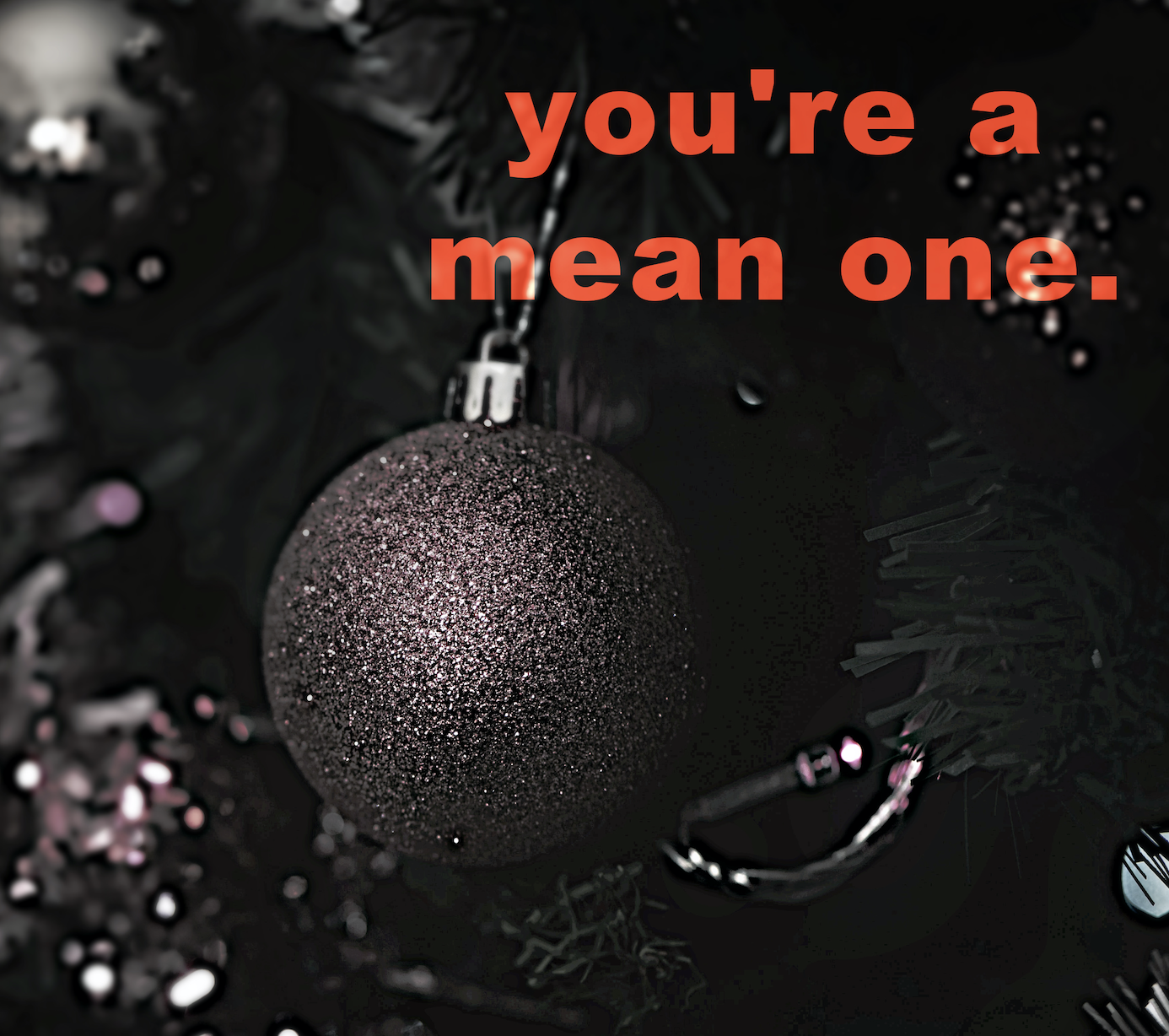 Looks like Willoughby-Eastlake Superintendent Steve Thompson is the Grinch who wants to steal a happy holiday season from 200 OAPSE members who are maintenance employees, custodians and food service workers. Thompson and the school board have set December 16 as the date these hard working members of locals 159 and 163 are set to be laid off and to have their insurance copays skyrocket to nearly $2,000 per month.

But OAPSE is fighting back on behalf of these members. Read below for more information on the plans for legal action.

WILLOUGHBY – The Ohio Association of Public School Employees (OAPSE/AFSCME Local 4) announced plans today to take legal action to stop the layoffs of 200 custodians, maintenance employees and food service workers at Willoughby-Eastlake City Schools. The workers are members of OAPSE locals 159 and 163. OAPSE will also file grievances with the employer and unfair labor practice charges with the State Employee Relations Board (SERB).

The school board and administration announced the layoffs last week. Not only do they plan to lay off workers right before Christmas, they also announced increases in insurance costs that would break any family’s budget.

“Basically, they are acting like Ebenezer Scrooge would if he ran a school district. They don’t have budgetary problems in this district. There is absolutely no financial reason for these layoffs. Yet, they are throwing people out of work during the holidays. Keep in mind, the laid off employees can’t even file for unemployment until the day the layoffs go into effect. That’s nine days before Christmas. And if that’s not bad enough, the district is kicking these workers off their insurance in the middle of a global health pandemic. It’s cruel and it’s heartless,” said Trina Molnar, OAPSE field representative who works with the local unions at Willoughby-Eastlake.

“This is just cruel. It’s mean-spirited to lay off 200 workers – who make an average of $31,000 – and cut off their insurance right now, especially when people have pre-existing conditions and need their coverage. You don’t see them laying off any highly-paid administrators and asking them to pay ridiculous COBRA amounts for insurance.”

“If this was really about money, cuts would be made across the board and would affect the superintendent and assistant superintendent, both of whom make in the high six figures and will keep their insurance and low co-pay amounts, as will all other administrators,” Molnar said.

“Superintendent Steve Thompson must be trying out for a part in the local production of the Grinch. Why else would he and the district target hard working custodians, maintenance employees and food service workers in the middle of the worst health crisis our country has faced in a century? He’s a mean one!” Molnar said.