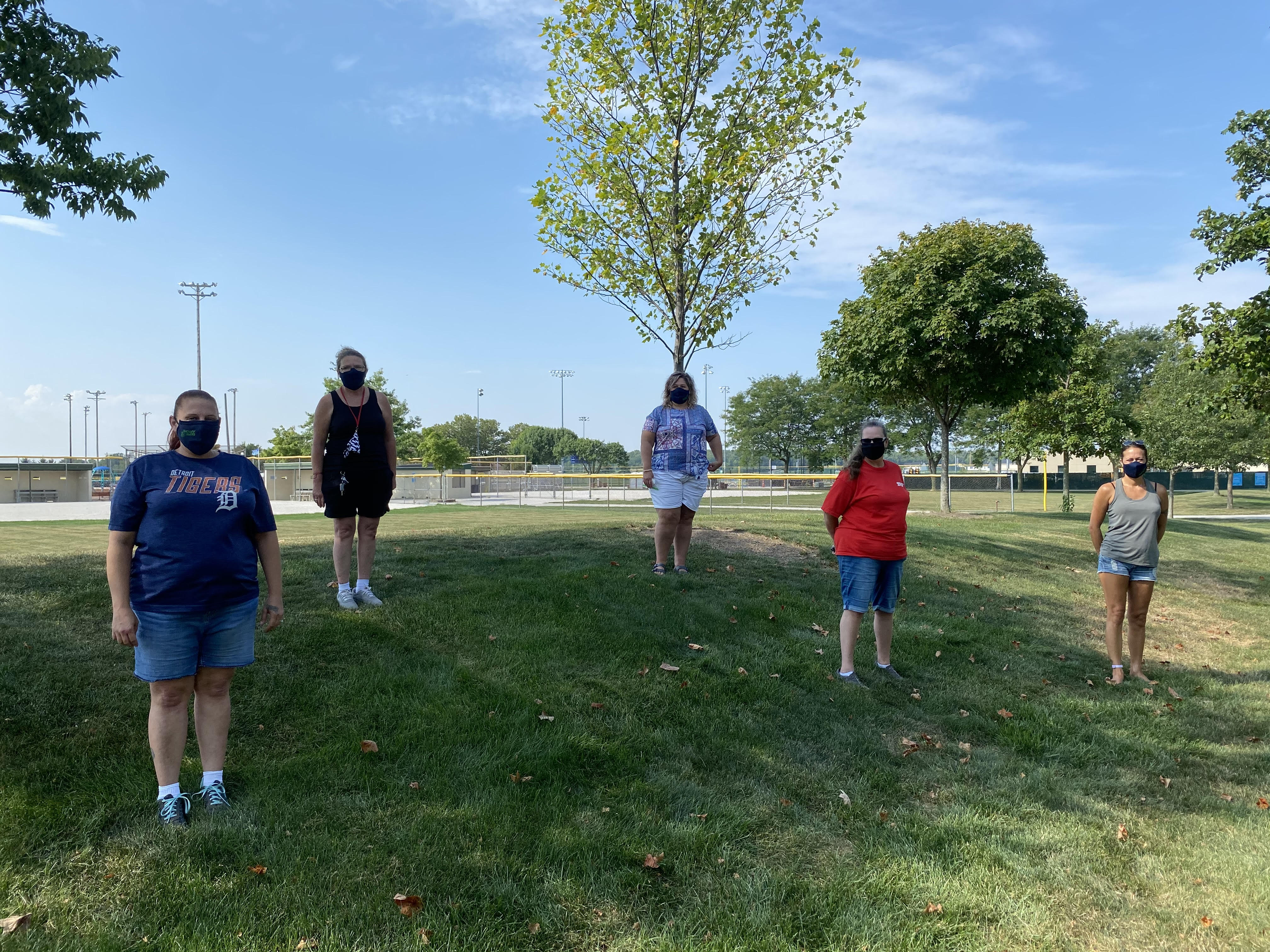 The union for 167 workers at Oregon City Schools is kicking off a public awareness campaign centered on actions by Superintendent Hal Gregory and the school board to lay off the district’s bus drivers, librarians, paraprofessionals, cafeteria workers and monitors. The campaign will include paid media and other vehicles to spotlight the layoffs and lack of transparency by the administration and school board.

Gregory and the board of education held a secret meeting Monday night to vote for the layoffs. Those affected make an average of $26,610 per year. No highly paid administrators will be laid off. Gregory, Assistant Superintendent Dean Sandwisch and Treasurer Jane Fruth all make six figures. They will keep their jobs and their salaries.

“These front-line, essential employees do critical work that impacts students every day. They want to work. They have asked to do anything they can to help the district get ready to reopen school buildings for in-person learning. But Gregory, Fruth and the board have turned their backs on them. They can’t be bothered to come up with a plan that keeps people working until we go back to school fully,” said Dave Duhamel, field representative for OAPSE/AFSCME Local 4.

Many of the cafeteria workers do not even make enough to qualify for unemployment. These are the same front-line employees who have continued to prepare food for families throughout the district. These families have counted on those meals during the COVID health emergency.

Duhamel said the union wanted the district to consider the SharedWork Ohio program that would keep employees working and receiving pay and benefits.

“Treasurer Fruth basically told us it was too much work to research and implement that program. We think these employees and the vital work they do is worth the effort,” he said.

Duhamel stressed that most of the members of Local 320 live in the district.

“They have strong ties to this community. They go to church here. Many went to school here. Their children go to school here. They pay taxes in Oregon and they support businesses here. Laying off 100 people in this town will be devastating financially.”

He also noted that Gregory, Sandwisch and Fruth all make six figures and all live outside the school district.

The bottom line, he said, is that critical decisions are being made in secret without the opportunity for district employees and the parents of Oregon students to have input.

“Parents just protested in favor of opening schools. And now, the district is laying off workers who could help make reopening happen faster. It just makes no sense – particularly when you take into account that the district will not save very much through layoffs. That’s because they will be paying all unemployment costs.”

Gregory has rejected the union’s efforts to meet and come to a reasonable solution that will keep workers from being laid off and will allow the administration some flexibility in work assignments.

“We are ready right now to come to the table and work this out. Let’s stop the secret meetings, have full transparency and get people working for our students and families,” Duhamel said.