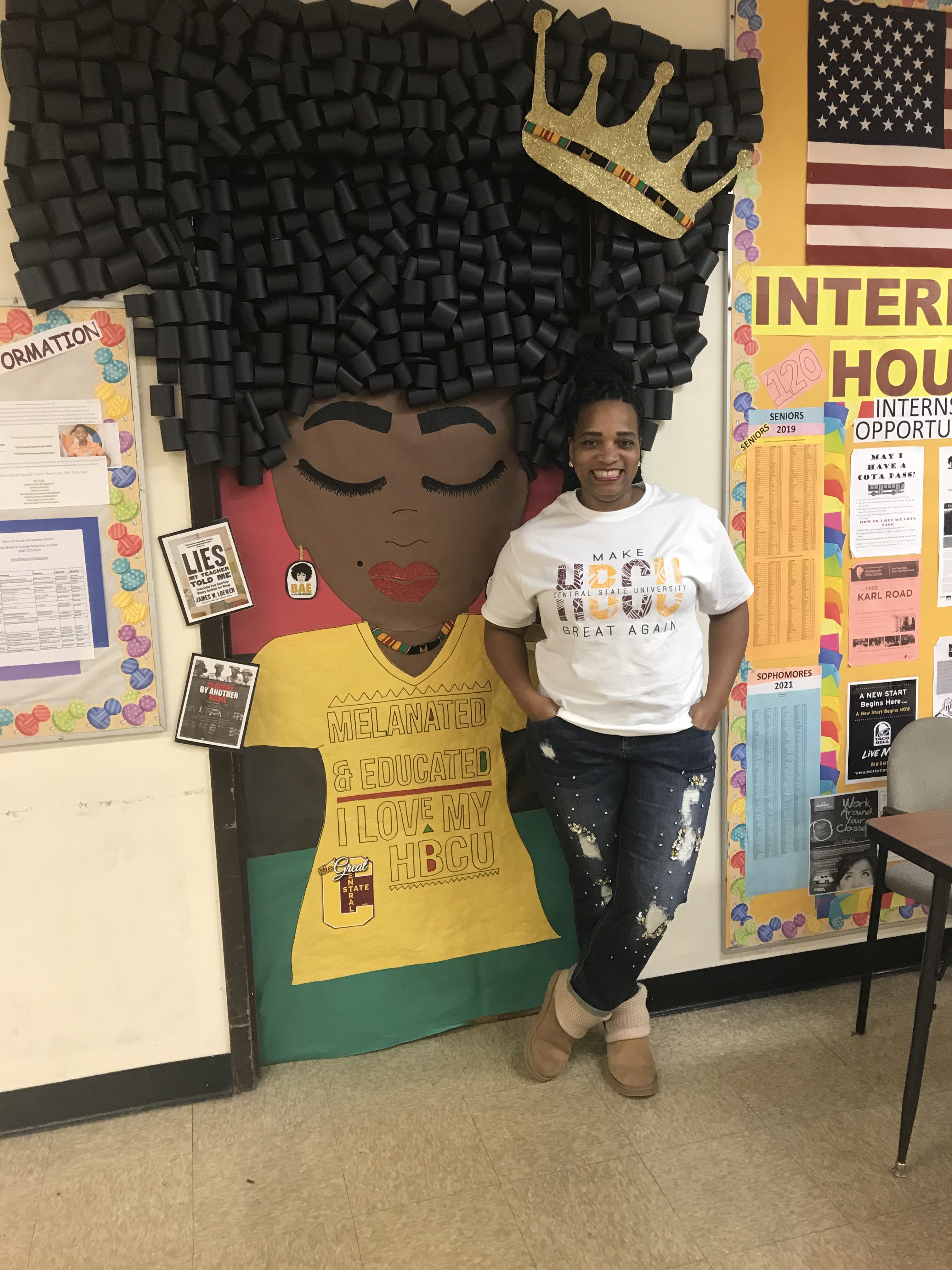 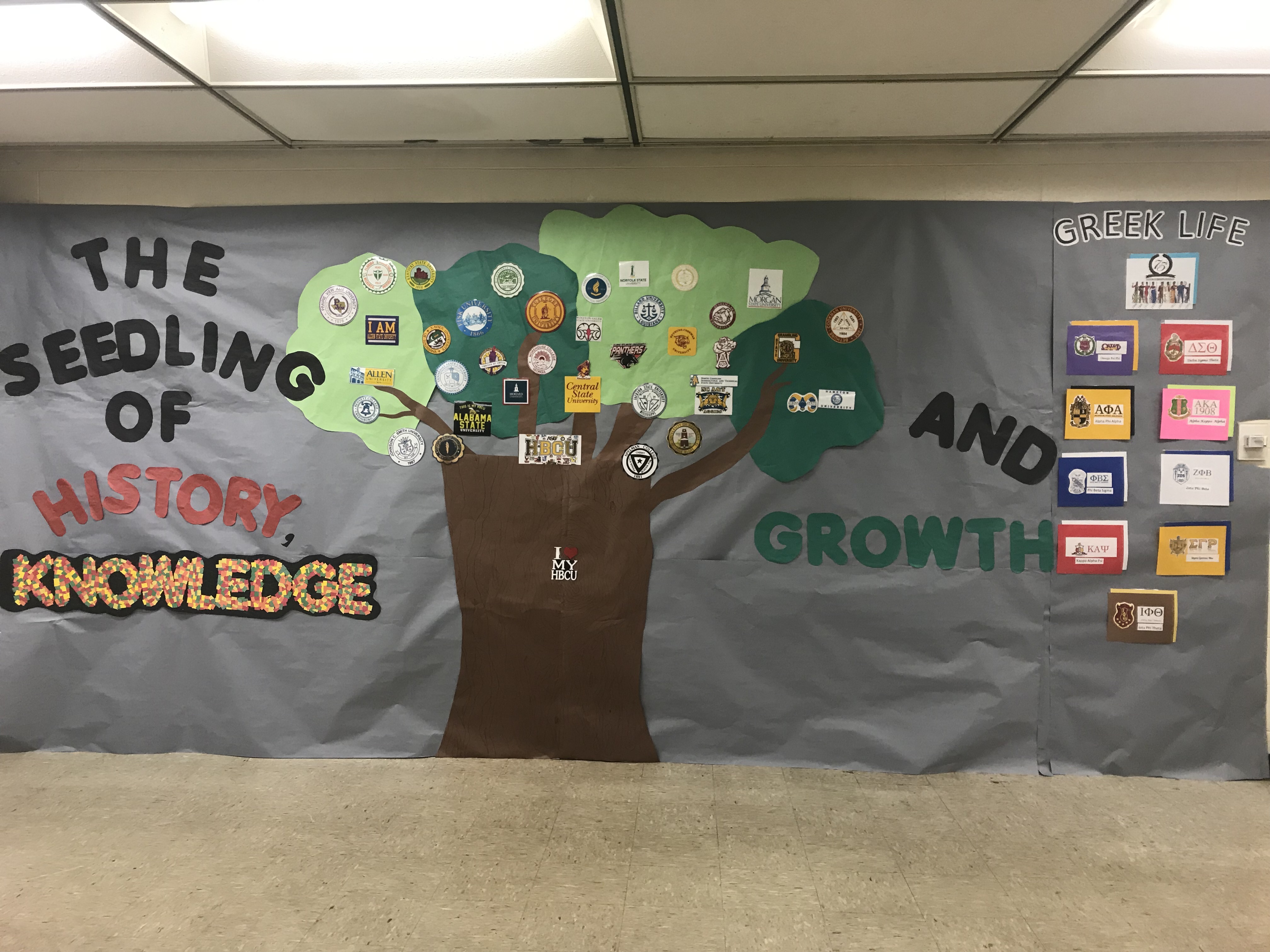 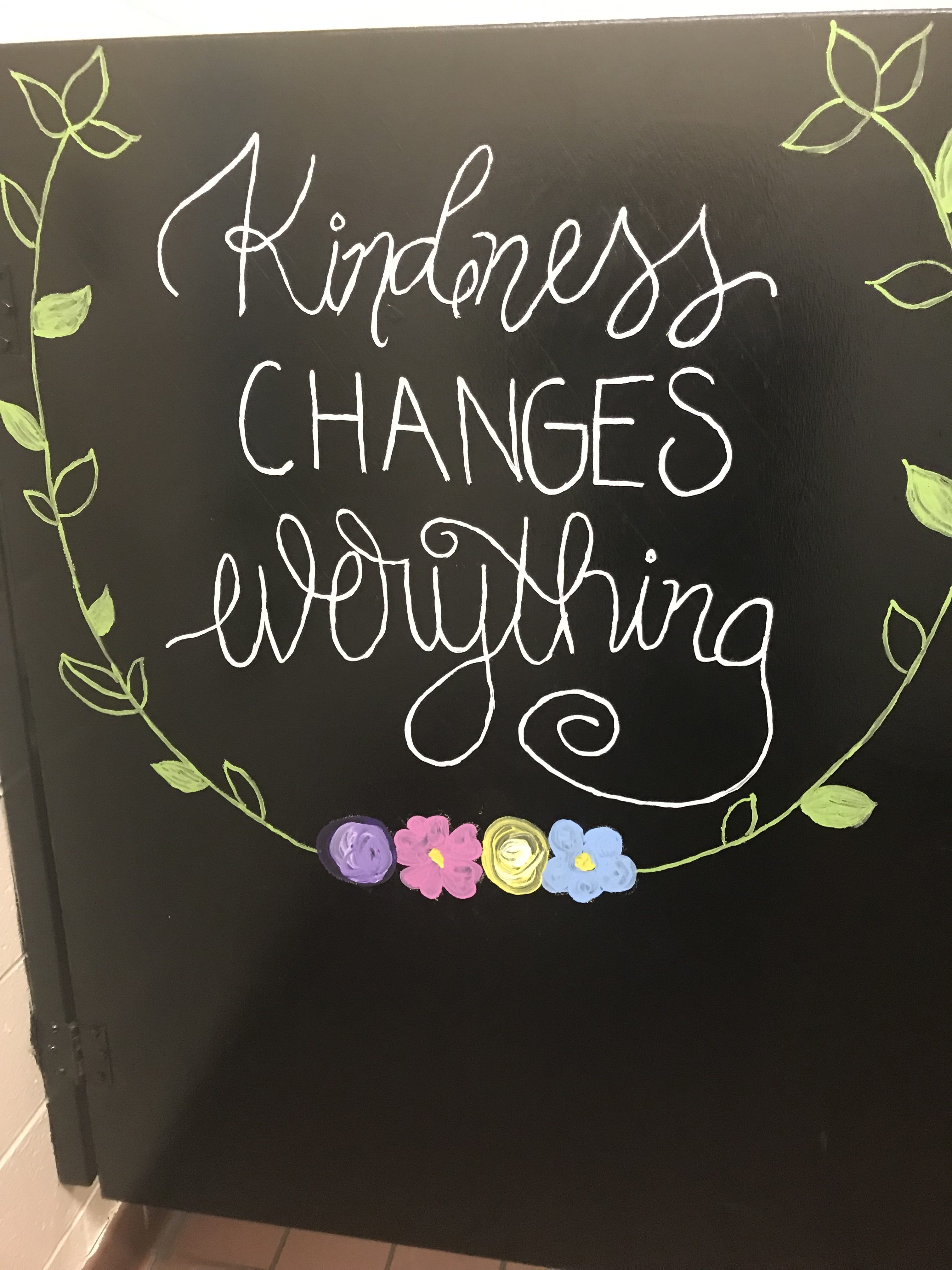 February is Black History Month, and OAPSE members are marking it with creative and inspirational artwork to inspire students. Shanee’ Barnes, a childcare assistant at Beechcroft High School in Columbus and a member of Local 529, created tributes to Historically Black Colleges and Universities (HBCU) at her school to educate students about opportunities at the prestigious institutions of “knowledge and growth.” Barnes has also painted inspirational messages to encourage kindness, effort and destiny throughout the first floor of Beechcroft. Next year, she plans to upgrade the second floor!

Barnes is part of a union that has played a significant role in championing the fundamental truth that all of us are created equal – and should be treated equally. Since 1936, AFSCME has been the vehicle to move thousands of public workers of all classes, colors and creeds from poverty to the middle class.

Last year, AFSCME marked the 50th Anniversary of the “I Am A Man” sanitation strike in Memphis. After years of low pay and dangerous conditions that resulted in the deaths of two coworkers, thirteen hundred black sanitation workers went on strike, demanding to be recognized as a union and demanding an end to unsafe working conditions and discrimination in the workplace. Dr. Martin Luther King, Jr. traveled to Memphis to support the strike, and was assassinated on April 4, 1968. Only after Dr. King’s murder did the city agree to recognize AFSCME Local 1733, which still represents Memphis city workers.

Dr. King’s visit to Memphis was not the only time he spoke about the relationship between civil rights and labor rights. He saw the civil rights movement and the union movement as natural allies.

Below are quotes from Dr. King compiled for the AFL-CIO by Berry Craig:

“As I have said many times, and believe with all my heart, the coalition that can have the greatest impact in the struggle for human dignity here in America is that of the Negro and the forces of labor, because their fortunes are so closely intertwined,” he said.

Dr. King warned that enemies of racial justice were also enemies of unions: “The labor-hater and labor-baiter is virtually always a twin-headed creature spewing anti-Negro epithets from one mouth and anti-labor propaganda from the other mouth.”

He denounced “right to work” laws as a scam: “In our glorious fight for civil rights, we must guard against being fooled by false slogans, such as ‘right to work.’ It is a law to rob us of our civil rights and job rights.

“Its purpose is to destroy labor unions and the freedom of collective bargaining by which unions have improved wages and working conditions of everyone.…Wherever these laws have been passed, wages are lower, job opportunities are fewer, and there are no civil rights. We do not intend to let them do this to us. We demand this fraud be stopped. Our weapon is our vote.”

The relationship between civil rights and labor rights remains strong today. In fact, just this month, the president of the National Association for the Advancement of Colored People (NAACP), Derrick Johnson told a group of AFSCME leaders that, “We must understand our role and our relationship to labor. We cannot separate what we are and what we do.”

People wonder why the NAACP gets involved in union-organizing campaigns like the one at the Nissan plant in Canton, Mississippi, in 2017, Johnson said.

“Well, it’s because this has everything to do with civil rights,” he added. “There is no difference between worker rights and civil rights.” 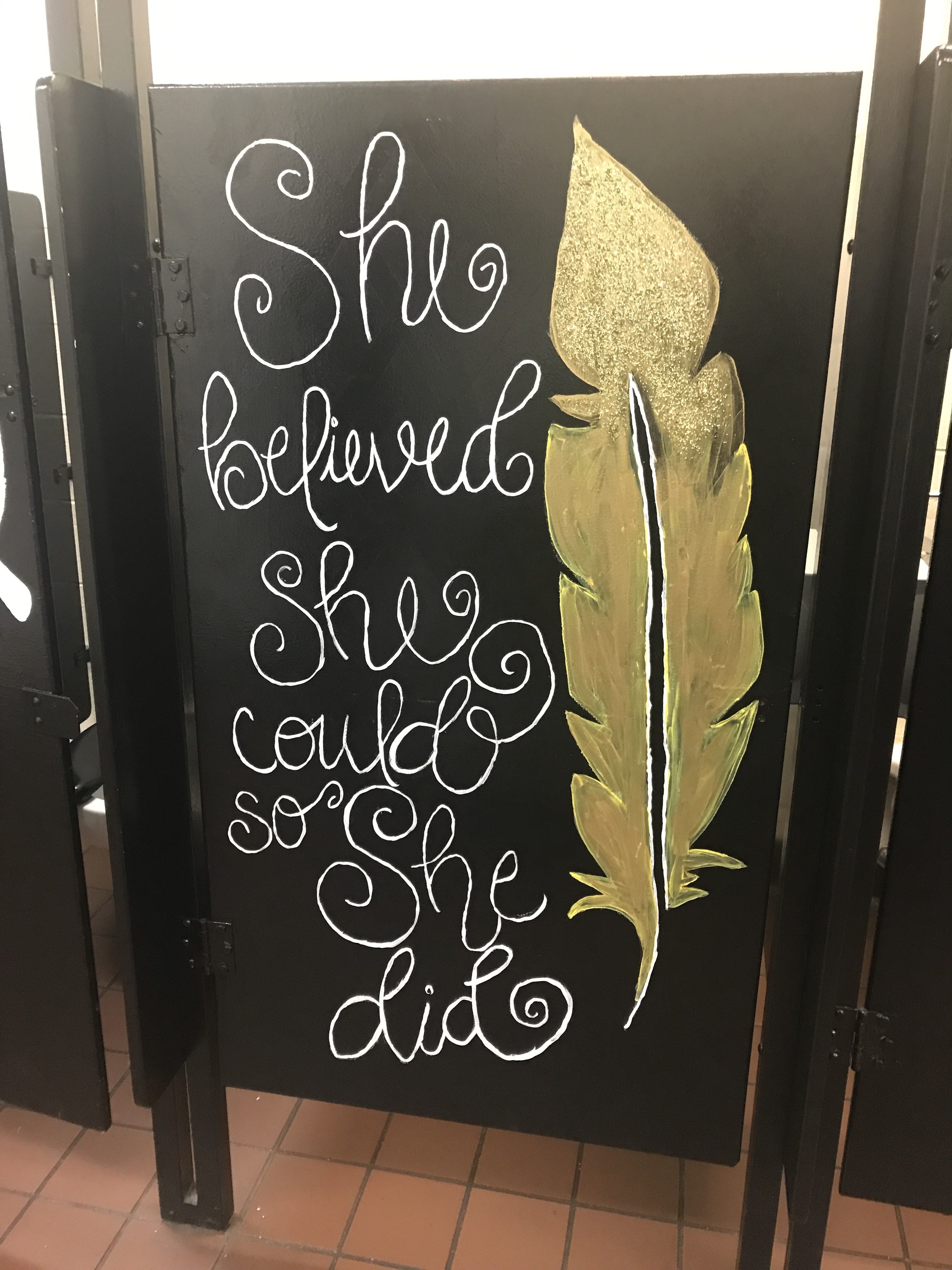