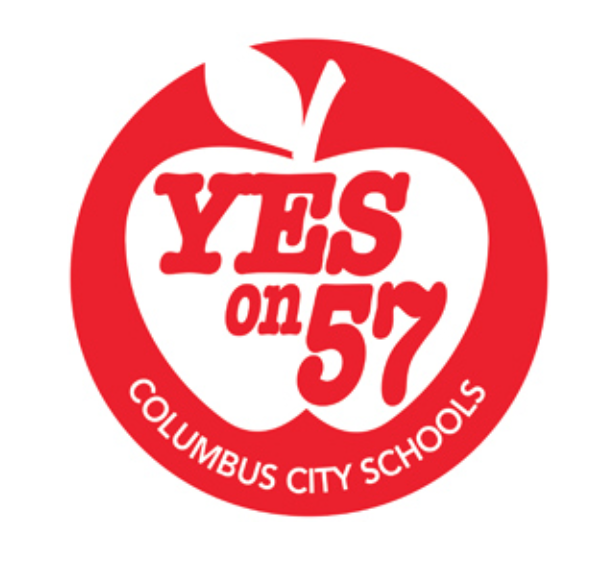 In a big win for more than 2,800 members of OAPSE who belong to the Columbus School Employees Association, Issue 57 passed overwhelmingly after a levy failed last time on the ballot.

“We worked closely with the leadership of CSEA and the school board and used PEOPLE dollars to contact union members and voters in the school district to convince them that passage of Issue 57 was important to the future of the 65,000 students who rely on us for services every day,” said Randy Weston, OAPSE Director of Political Action and Legislative Services.

Issue 57 passed 62 to 38 percent, “which is a testament to the hard work of our CSEA leaders who led the grass roots effort. They asked for our help, so PEOPLE dollars were used to make levy donations and to fund calls to voters,” Weston said.

OAPSE also assisted Cleveland Heights-University Heights Schools with polling, messaging, robo calls and member and voter contacts, as well as a donation to the levy committee.

In Hilliard and Sylvania, OAPSE made a donation of PEOPLE dollars and helped the campaign with member and voter contact and robo calls.

And in Parma, OAPSE helped with strategy and messaging to targeted voters, phone calls and a donation to the levy committee.

“We were able to successfully impact these levies because of the PEOPLE dollars that OAPSE members contribute. That money comes right back here so we can fight for our members and make sure levy dollars will be there for the school districts in which they work and serve our children and families,” Weston said.