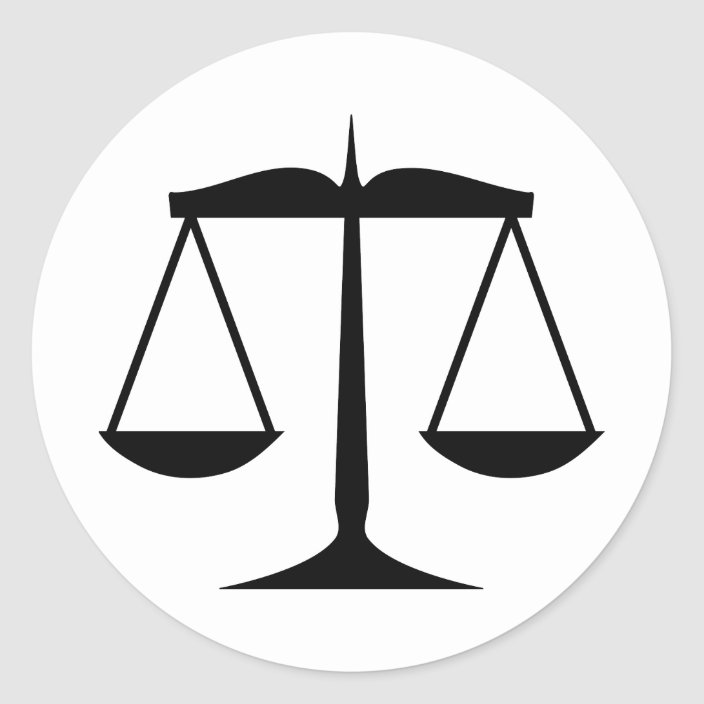 In response to illegal actions taken by Oregon City Schools Superintendent Hal Gregory, Treasurer Jane Fruth, Board President Carol Molnar and the board of education, OAPSE has filed a lawsuit against the Oregon City School District in Lucas County Court of Common Pleas. The Ohio Association of Public School Employees (OAPSE/AFSCME Local 4) called the actions of the board illegal, immoral, and shameful.

The lawsuit addresses the fact that the school district held secret meetings to lay off 122 bus drivers, librarians, paraprofessionals, monitors and food service workers, who are members of OAPSE Local 320. The board also stripped these employees of their health insurance, even though the employees had paid premiums through September. The board has since reinstated insurance coverage, but costs for employees remain at issue.

The lawsuit seeks an order that the board terminate the layoffs (reductions in force — RIFs), reinstate all affected employees, and ensure that the board honors its commitment to maintain employee health insurance contribution at the pre-RiF levels.

The lawsuit details the illegal actions of the board of education, superintendent and treasurer; chiefly that they violated Ohio’s public meetings law by taking actions at meetings that were not properly noticed to the public and did not give the public an opportunity to participate.

OAPSE also makes the case that Ohio law specifically states that school employees must be paid during a health calamity; that no financial reasons exist for the RIFs; that the union and employees offered to participate in the Shared Works program, which was created by the state of Ohio to share costs; and that the cancellation/changes to health insurance during a global health epidemic were cruel and caused undue hardship to employees.

OAPSE Director of Legal Services Tom Drabick said the board of education and administration took actions they did not have to, and that those actions dramatically affected the lives of 122 employees.

“OAPSE tried to avoid filing this lawsuit. However, the board of education has acted illegally and without justification. The RIFs should have been avoided, and the union intends to protect the interests of the affected employees,” Drabick said.

The union has asked the court for a temporary restraining order to invalidate the RIFs and return all the affected workers to full employment in accordance with Ohio law.

A hearing has been set for Thursday, September 24, at 9 a.m. with Judge Linda Jennings.