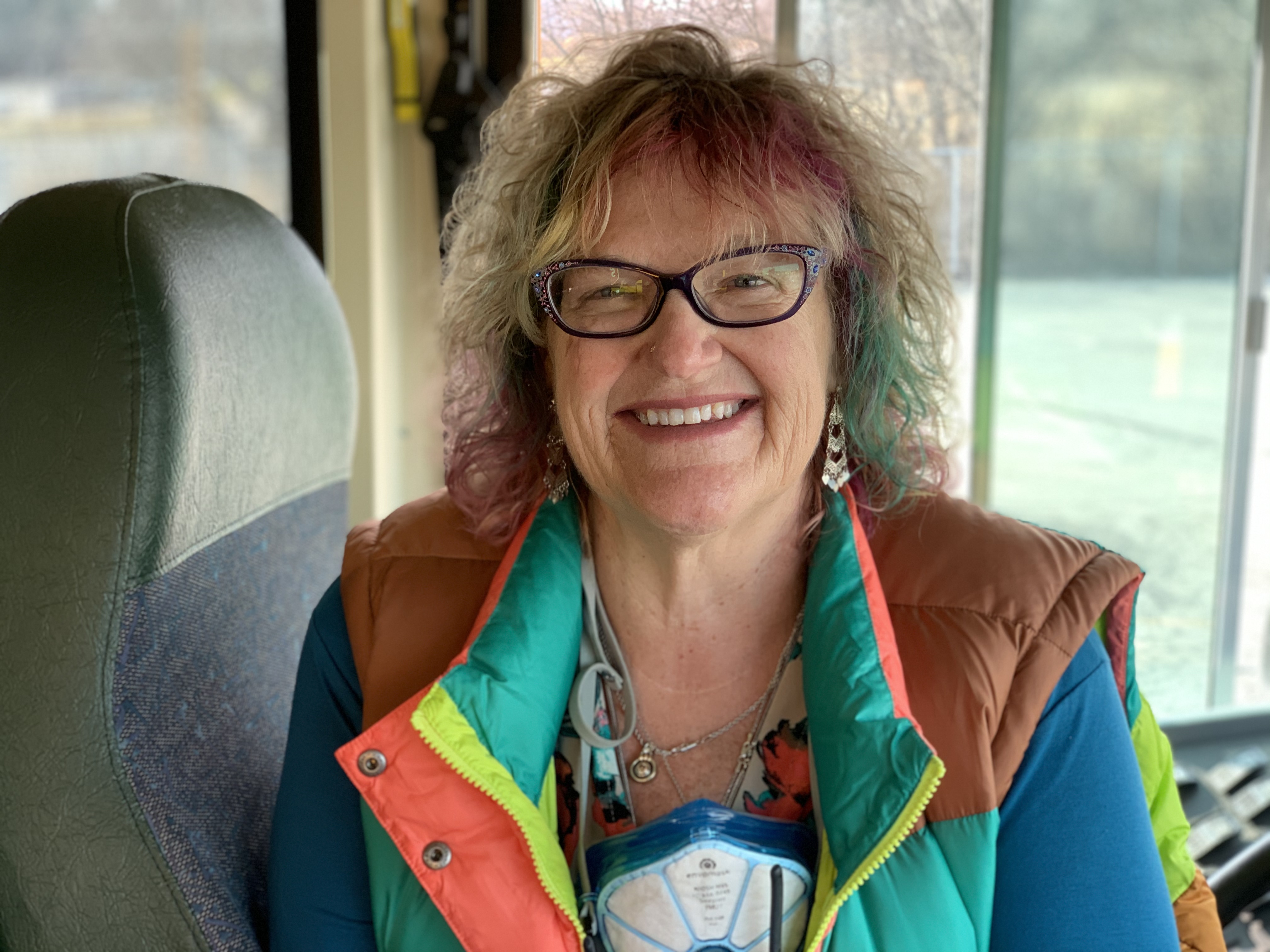 Barb Phillips has been a true believer in unions since she was a child. She was raised with the core values that workers deserve good wages, decent benefits and retirement plans that allow them to live with dignity when their working days are done.

Barb has been a member of OAPSE Local 233 at Ashland City Schools for 37 years. She joined the union as soon as she could after hiring on with the district as a bus driver — a job she still proudly does today. Ask Barb why she does it, and she’ll tell you, “It’s for the children.”

Ten years ago, when Senate Bill 5 threatened the collective bargaining rights of 400,000 Ohio public workers, Barb knew she could not stand by and do nothing. She knew that weaker unions often mean the decline of wages and benefits, but also health and safety standards and the ability to serve students and families — especially kids with special needs like those who ride Barb’s bus.

So she jumped into the fight to keep unions strong in Ohio. Barb rallied at the Statehouse. She orchestrated drive-through signature gathering events in her area and helped get more than 1.3 million signatures to put Senate Bill 5 on the ballot in the form of Issue 2. And she marched in the streets to deliver those signatures to the Ohio Secretary of State. Once repeal of Senate Bill 5 was on the ballot, Barb knocked on doors, made phone calls and convinced her neighbors, friends and family to vote no on Issue 2. The result — a big win for labor and working families.

It’s been 10 years since the major fight about Senate Bill 5, but everyday workers face battles to keep and win good wages and benefits and protect strong retirements. That’s why Barb Phillips — now more than every — is sticking with her union!