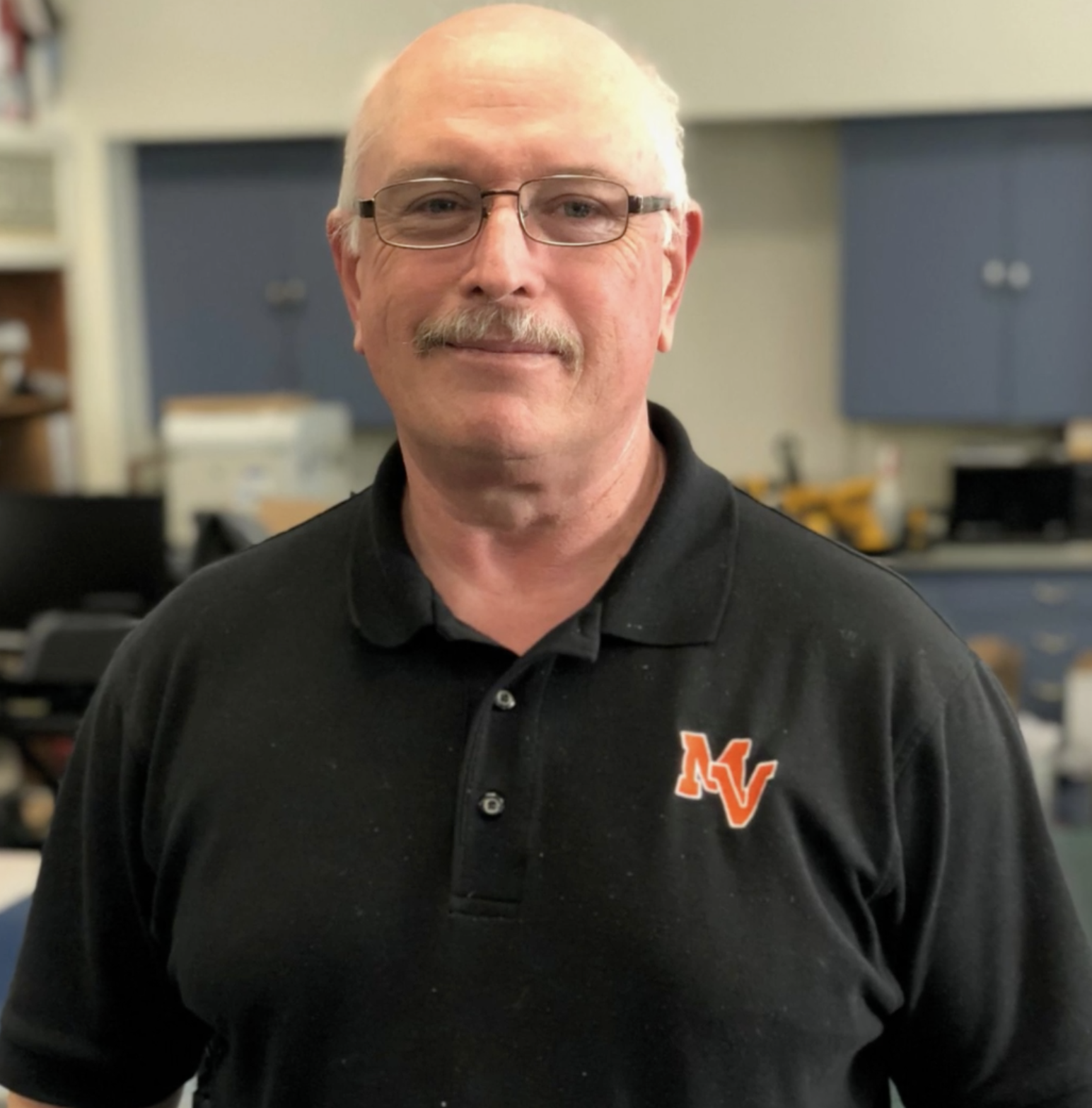 Mike Lang has worked at Mt. Vernon City Schools for 10 years, and is an OAPSE local union leader there. Before that, he had a non-union job — so he knows the power and the value of workers speaking with one voice.

“I’ve seen both sides, and I can say with confidence that having a union really matters. It has made a real difference for me and the people I work with,” Lang said.

“With a union, we have good wages. We have good benefits. And we have strong contract language and protections.”

Lang is a computer technician at Mt. Vernon City Schools. He and the tech team keep all the tablets up and running. They install all the smart boards in classrooms. And they are responsible for projectors and smart televisions throughout the district. Without Mike and the tech team, learning doesn’t happen the way it should in Mt. Vernon.

“We are proud of the work we do here. It’s important because it directly impacts how our students learn and the ability of our teachers to do their jobs.”

Mike is also proud of his local union, OAPSE Local 470, which represents 118 workers in Mt. Vernon City Schools. He also serves as OAPSE Executive Board alternate from North Central District and as district vice president.

And, effective July 1, Mike will be OAPSE State Vice President.

“It’s a real honor to represent the 34,000 members of our union. I look forward to working with OAPSE leaders, staff and members across the state to build our union and make it an even stronger voice for all of us,” Lang said.

Mike said he believes in the union and what it has meant for him and his coworkers.

For more about Mike, click on the video below.