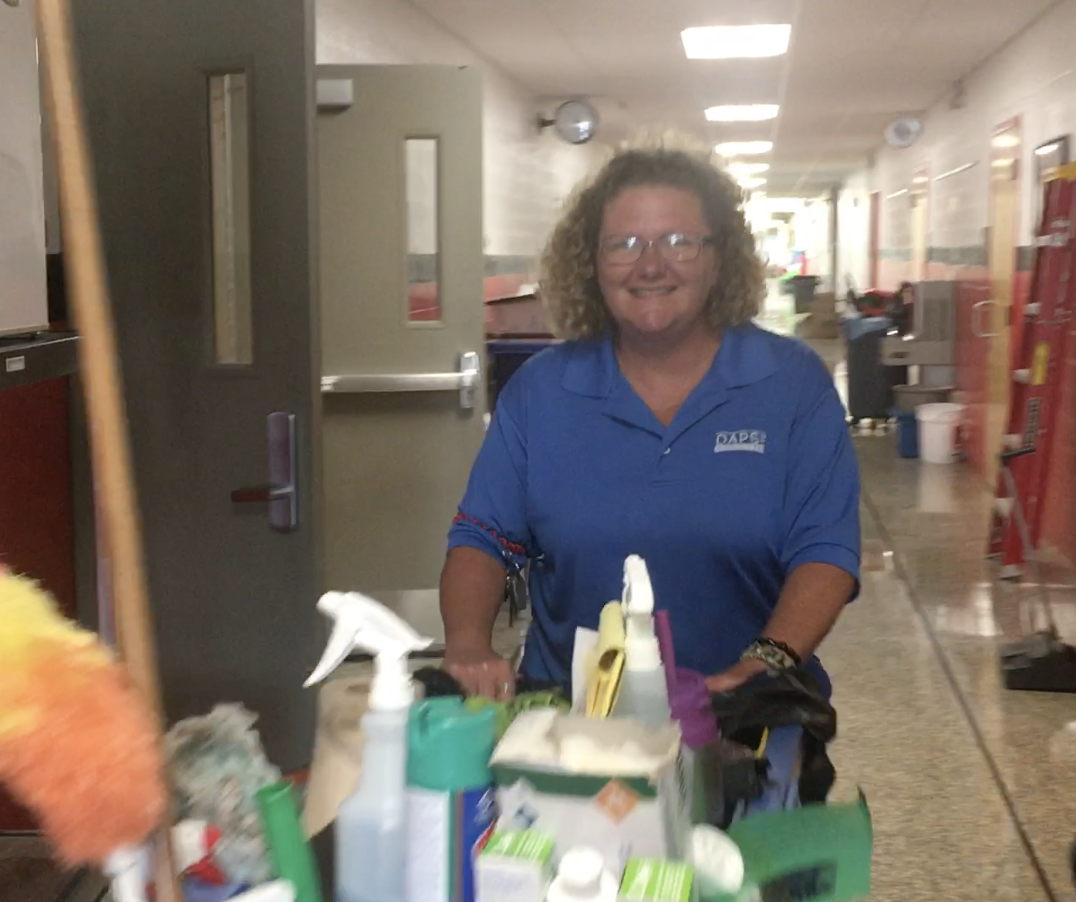 Today, we celebrate American workers. And we celebrate labor unions, who make a real difference in the lives of all working families.

In Ohio, more than 13 percent of workers belong to unions, including the 34,000 who are members of OAPSE and are sticking with their union! We know that union workers have higher wages, better benefits and stronger retirements.

And, of course, higher wages mean more robust retirement benefits after a lifetime of work.

Americans are increasingly seeing the value of unions and what workers can do when they have a strong voice on the job.

A new Gallup survey shows that labor unions have their highest approval rating – 65 percent – since 2003.

And membership in labor unions has remained steady in recent years, even with comprehensive campaigns to limit workers’ ability to join them and the rise of groups like the “Freedom Foundation” which are backed by the Koch brothers and big corporations with the mission of crushing unions and the power they bring workers.

The positive view of unions is further driven by the contributions they make to society as a whole. Terri Gerstein, director of the State and Local Enforcement Project at the Harvard Labor and Worklife Program, explores the ways unions impact communities in her new piece for NBC news think. You can find that here.

So, as you celebrate Labor Day and the dignity of work, celebrate your role in strengthening your workplace, your community and your country.