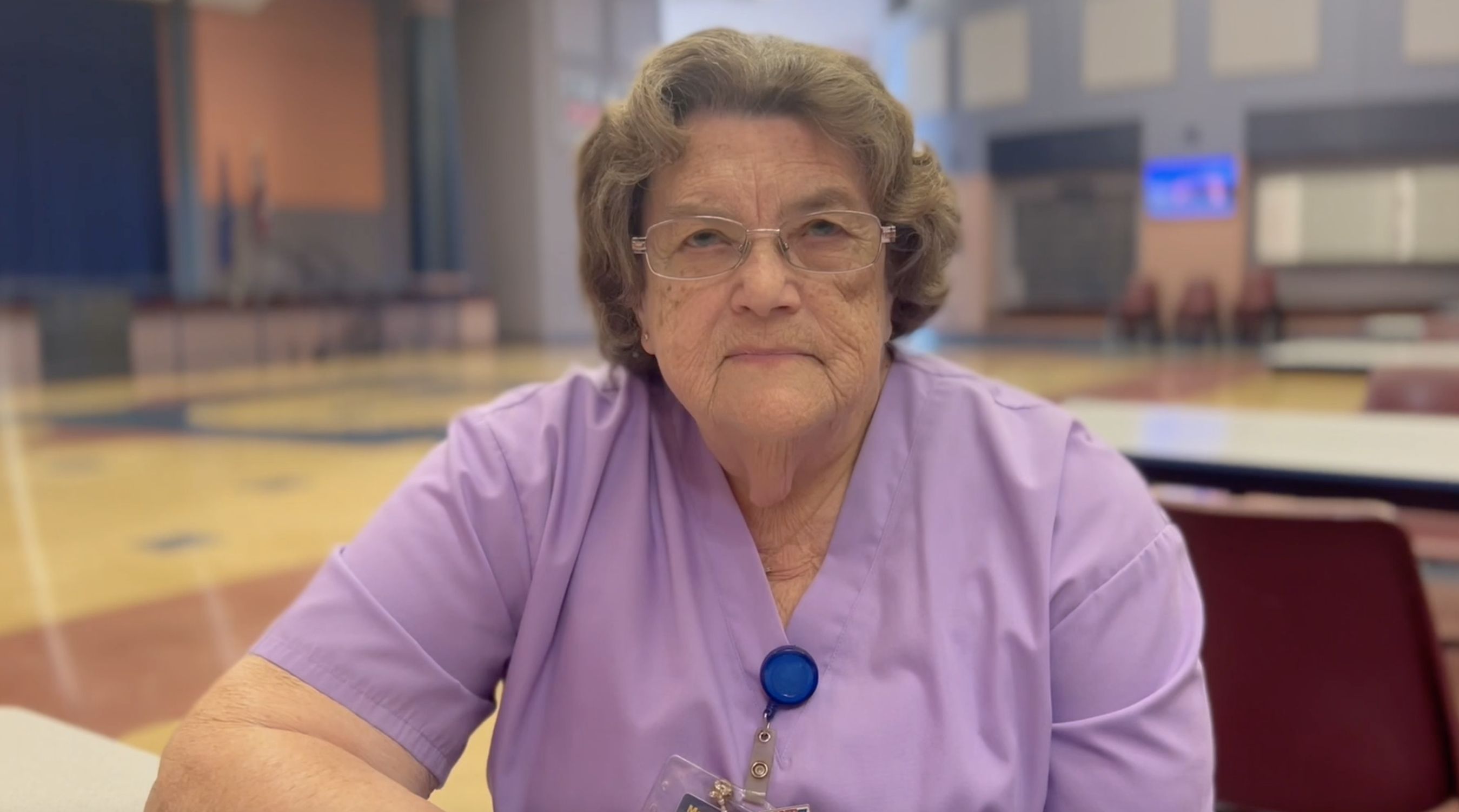 Harriet Naylor is 81. She Can’t Retire.

She was featured at the OAPSE state conference last week as an example of how unfair the Social Security system is for workers with a public pension.

Harriet has worked in Manchester City Schools since 1986. As a cook, she is known for her peanut butter sandwiches made with “love” in each one. After 36 years in the schools and a career in the private sector making pants for the U.S. Army, Harriet is ready to retire. But the Social Security Government Pension Offset/Windfall Elimination Provision will rob her of nearly $8,000 per year in retirement money she earned. It’s not right. And OAPSE is fighting back for Harriet and thousands of other members — mostly widowed women — who are still on the job well into their seventies because they cannot afford to retire with dignity.

Take a look at Harriet’s story. Then download a petition today and tell Congress to repeal the GPO and WEP.