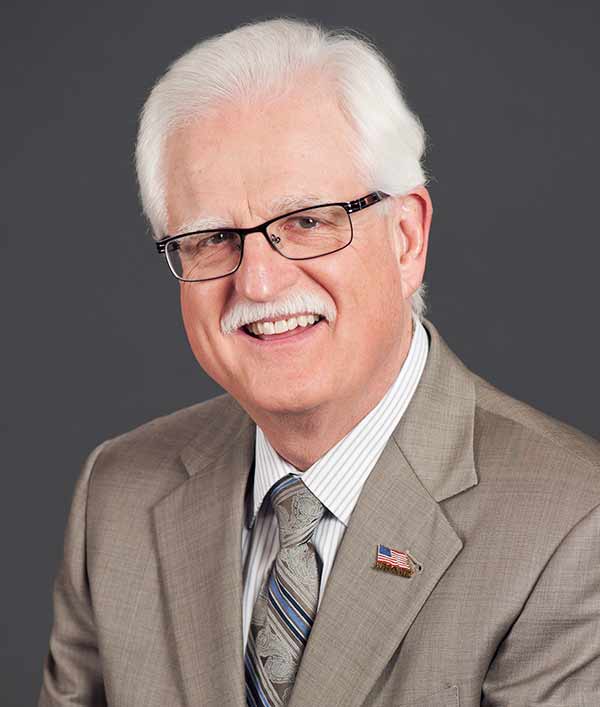 Last year, you received from me a letter concerning proposed drastic cuts in the retirement benefits of OAPSE members covered by SERS.

On April 13, I attended a meeting of the Ohio Retirement Study Council, during which the administration of SERS made a formal proposal to recommend those cuts in the Cost of Living Adjustment (COLA) to the Ohio Legislature. The proposed changes will cost all of our current and future SERS retirees thousands of dollars in lost benefits. These cuts, which would freeze and reduce the COLA, will certainly push many of our already low-income retirees into a state of desperate poverty.

OAPSE will not let this proposal pass through the Ohio Legislature without a fight. In the weeks ahead, we must make it clear that promised pensions, for both current and future retirees, should be honored.

Our first step will be to let the members of the Ohio Retirement Study Council know that school employees and retirees whose average retirement benefit is $1,143 a month, should not have to choose between food on their tables, a roof over their heads, or the medications they need to protect their health.

Click on the link below to contact the legislators listed with that message. Tell them not to freeze or cut our COLAs. Watch your email and your social media accounts like Facebook and Twitter for more from OAPSE on this critical fight.