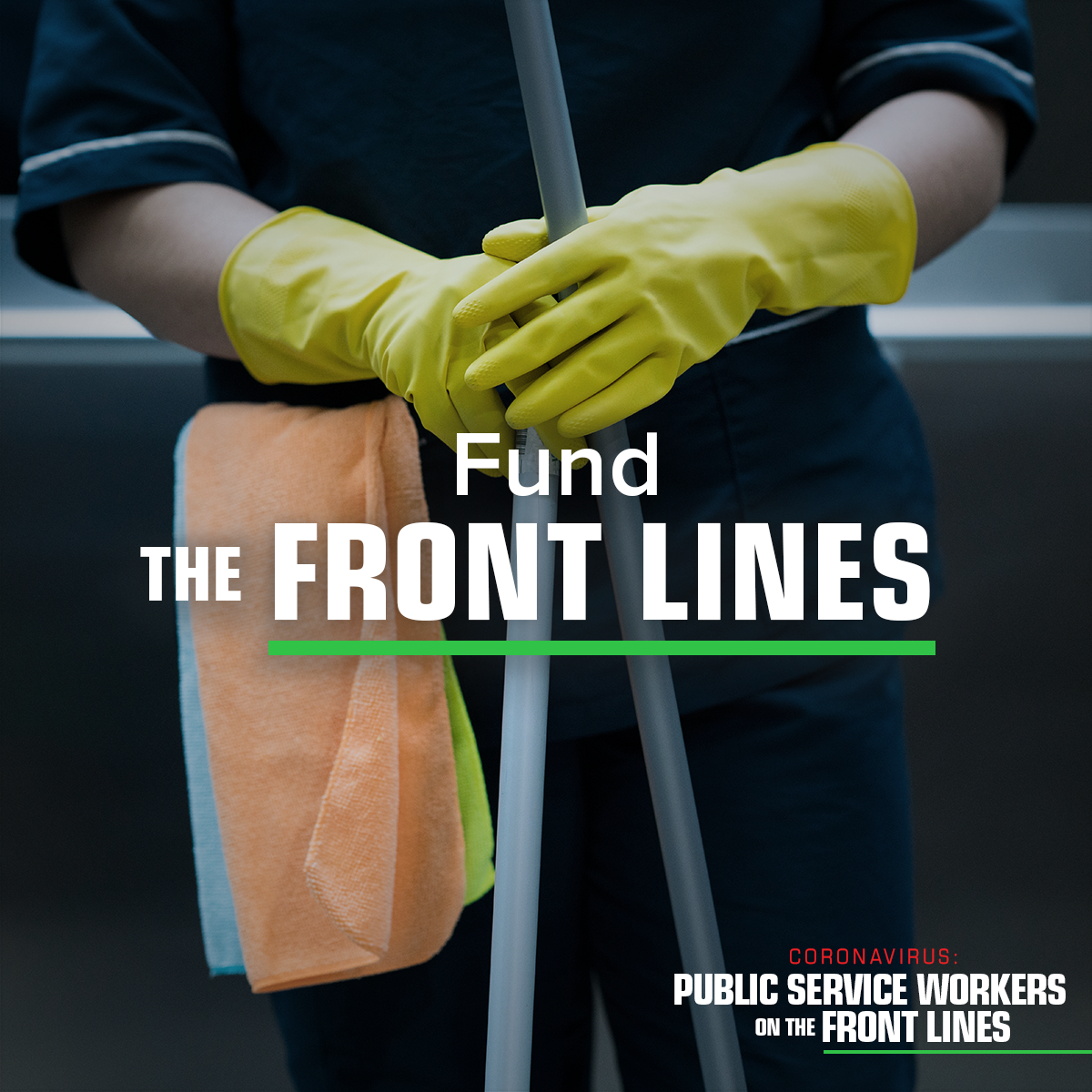 Re: Federal Funding for Schools, States and Local Governments

Congress is set to take up legislation that will provide critical funding for our schools, local governments and states. Set to be drafted in the U.S. House of Representatives, the Phase IV Stimulus legislation – called the Heroes Bill — would provide at least $700 billion in funding for front-line workers like OAPSE members.

We need this money. States, local governments and schools are looking at huge deficits because more than 20 percent of American workers are laid off and not paying income taxes. We aren’t shopping as much, so sales taxes are down. And hundreds of thousands of Americans will be unable to pay their property taxes – and that’s a BIG problem for OAPSE members in Ohio who rely on property taxes for a big portion of school funding and money for libraries and programs for the disabled.

We need leaders in Washington to step up and send money to the states so we can keep providing critical services to children, families and our most vulnerable residents.

As always, Senator Brown has been a strong voice for public workers and all front-line workers throughout this health emergency. We want to thank him for the unwavering support he has shown to OAPSE members and for championing additional stimulus funds for schools, states and local governments. Sherrod Brown truly is a friend, and we appreciate his leadership in Washington to get the funding we need. He understands that those funds will keep paying school employees, police, firefighters, nurses, and employees who provide services at boards of developmental disabilities, residential services homes, head start agencies, and community colleges. The services are vitally important – and so are the people who provide them.

We appreciate Senator Portman’s public statements about the importance of further stimulus dollars to help states, local governments and schools. Now, we need him to fight for us and for the legislation. We are calling on Senator Portman to step up and use his strong leadership in Washington to make sure the Heroes Bill gets through Congress and that the money we need gets to Ohio and our local governments and school districts.

Please help us communicate the urgency of passing the Heroes Bill.

Call Senator Rob Portman at 202-224-3353. Thank him for publicly supporting more funding for schools, states and local governments. Ask him to step up and lead the Senate in passing the Heroes Bill.

Call Senator Sherrod Brown at 202-224-2315. Thank him for his steadfast support for OAPSE members and thank him for supporting the Heroes Bill and the additional $700 billion we need to #fundthefrontlines

If you would like to write Senator Portman a letter urging him to lead the way on passing the Heroes Bill, click here.

Thank you, sisters and brothers, for your activism and your support to make sure Congress #FundstheFrontLines. 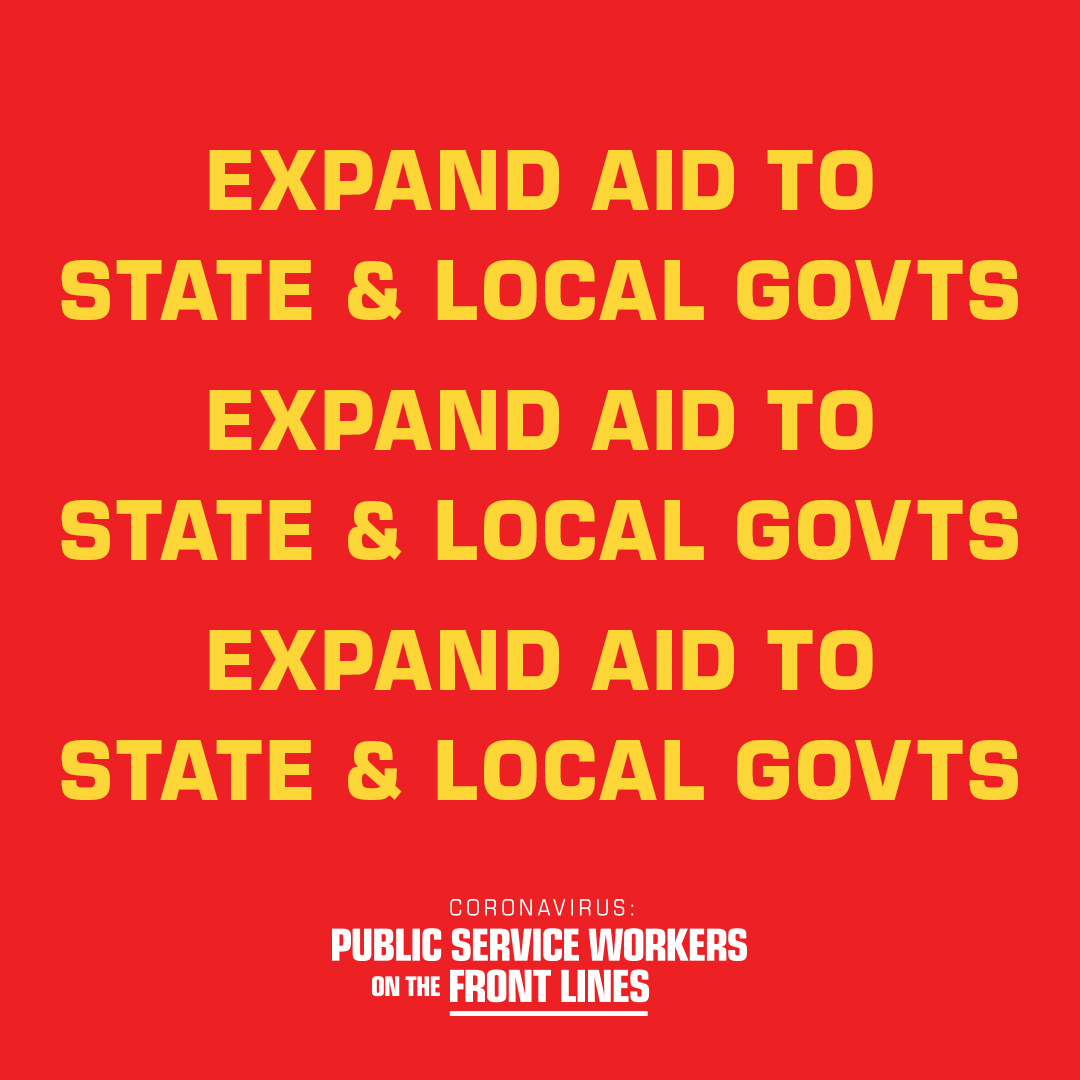